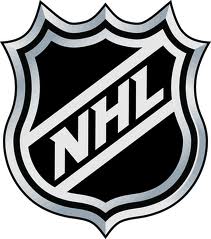 I'm sure I'm not the first person to say this, but I'll say it anyway; this lockout is going to cripple the NHL.  In the early 2000s the NHL was going strong.  It was moderately popular, its players were well known, and it was expanding.  After the 2004 season was cancelled, popularity plummeted, teams struggled to sell tickets, and hockey players ceased to be celebrities.  In 2009, things were looking up.  Attendance was much improved, TV ratings were up, and all was going well.  If this season is cancelled, I don't believe the NHL can recover.  Football and baseball, and even basketball, are just too popular.  People won't scramble to get into hockey if and when it comes back.  They just won't care.
Posted by Olie Coen at 2:38 PM