I have officially launched my new website, Archer Avenue, at archeravenue.net.  I won't be posting here any more, all new content will be at Archer Avenue.  I will keep this blog open for a while, as all reviews & trailers still link back here, but go over to the new site for updates and new posts.  Thank you for all your support and for reading; please continue to enjoy my work at archeravenue.net.
Posted by Olie Coen at 12:25 PM No comments:


You'd think we'd get tired of Big Chill friend reunion films, but we don't.  It's because we all have friends, both old & new, and we wonder what it would be like to live with them for a weekend, rehash all the drama of the past, feel those things you used to feel, and come away better people. 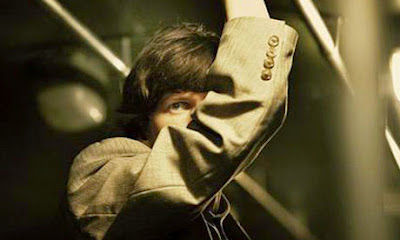