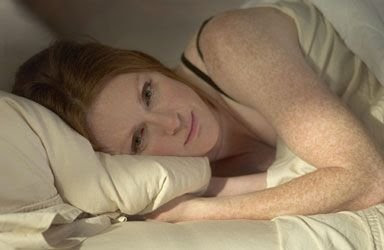 
The X-Files was a relatively popular television show. Combining interesting plots, good acting, and cool effects, it was able to sustain nine seasons and keep audiences hooked. The X-Files movies, however, failed miserably in all categories. Perhaps it was the time length; we are willing to accept flaws more easily when we are only watching them for fourty-five minutes, as opposed to over two hours; a lesson apparently lost on the producers of The Forgotten.

In this psychological thriller, a mother, Moore (Far from Heaven, Hannibal) attempts to come to terms with the death of her 8-year-old son. When her husband and her therapist, Sinise (Apollo 13, Forrest Gump) both begin to tell her that the memories of her son are just delusions, she starts a quest to discover the truth. With the help of a father who lost his daughter in the same tragic accident, the lies that surround these forgotten children come to light, and the pair begin to understand that there is more to this mystery than can be explained.

With more plot holes than any X-Files episode ever dreamed of, this "thriller" leaves much to be desired; a cohesive story, for one. Audiences are thrust into the plot, yanked back and forth between reality and doubt, and left thinking, "Well, that didn't make any sense." Even the smallest bit of believable acting might have helped this porous plot, but there was none to be found. Moore may be one of the worse actresses on screen, but she was never even given a chance, what with all the running she had to do; it's quite difficult to be dramatic when you're being chased by husbands, feds, and creepy, silent men. Although, had she been able to slow down and speak, I doubt we would have been grateful.

In a film that was all idea and no punch, it's difficult to find any bright spots. The plot was interesting, and it might have made for a good TV episode, but not a feature length production. They obviously filled time by having the characters run around in circles, fleeing different agencies, but making a bad thing longer doesn't make it good; it makes it awful.