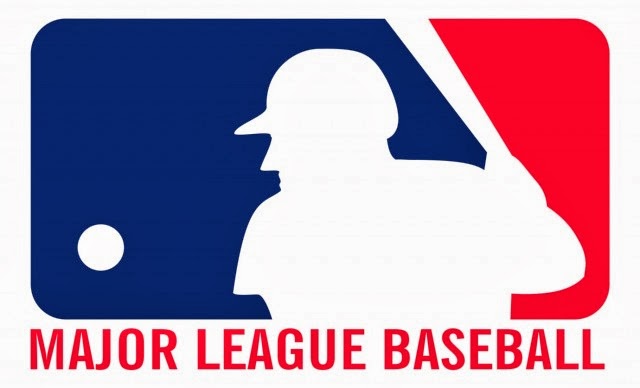 With free agency over, spring training starting, and no one having any real idea how any of the clubs will actually perform, I think it's time to make some picks.  So here they are, my 2014 MLB Way Too Early Predictions:
AL East
AL Central
AL West
NL East
NL Central
NL West
Most improved teams: Mariners, Phillies, Giants.
Least successful teams: Astros, Twins, Cubs.
World Series: Red Sox vs Dodgers.
Posted by Olie Coen at 11:19 AM