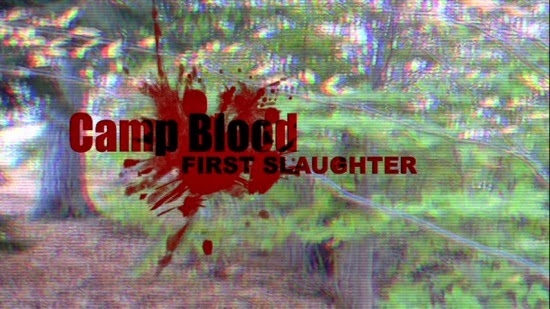 
I used to think that the term 'campy' derived from horror movies set at camp.  Made sense to me, as so many b-movie slasher films used summer camps as their killing grounds.  And they were all so ridiculously over-the-top, so humorously dumb, so campy. Well of course the term and the style of humor go further back than that, but the word still brings to my mind the over-dramatic and often silly style that I so often enjoy in horror movies.  Judging by the title, I assumed Camp Blood First Slaughter would be campy beyond belief, delivering all the inane plot points that can be both so bad & so good at the same time.  That was what I wanted, but it wasn't what I got.  Instead what we have here is one of the worst "movies" ever made, a joke of a film, and something that's neither campy nor enjoyable in the least. 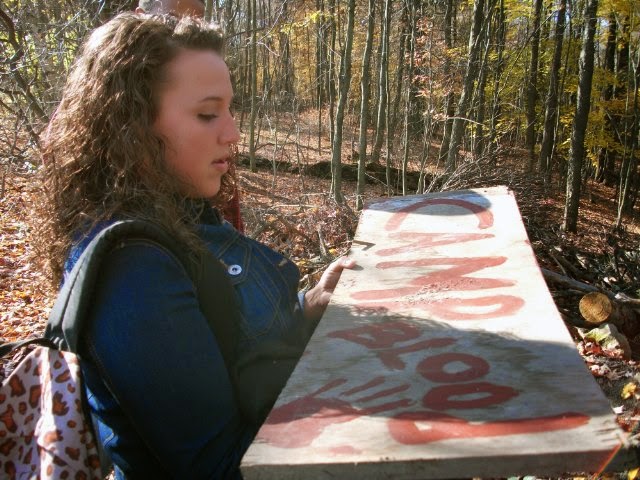 We're going back to school with a group of students who will mostly, and unsurprisingly, end up dead by the end of the film.  It all starts in class where the group is studying urban legends.  One specific legend touches their very town, that of the Camp Blood killer.  Supposedly a clown has been haunting the nearby woods for years, killing unsuspecting young people, and making the area a dead zone.  Their professor challenges the students to prove or disprove the legend, to bring back factual evidence in exchange for a good grade and bonus points.  So off into the woods they go, a group of wannabe documentarians who just want to camp out, have a good time, video tape the woods, and come back with their assignment complete.  But coming back alive with be the real challenge.

Turns out there is something, or someone, guarding the area, a place known as Camp Blood.  A local man tries to warn the kids off, but of course they don't listen.  However, when one of their party goes missing, they start to wonder just what's going on.  And so they split up in order to track down the truth, going their separate ways to unravel a mystery.  Which just results in them getting picked off one by one, brutally murdered by a force that seems too terrible to exist.  So as the group starts to dwindle, the remaining members must band together to survive, solve the crime, and get back to town before the killer gets them all.  But the identity of the murderer will be the biggest twist of all, proving that urban legends have a power that just can't be denied. 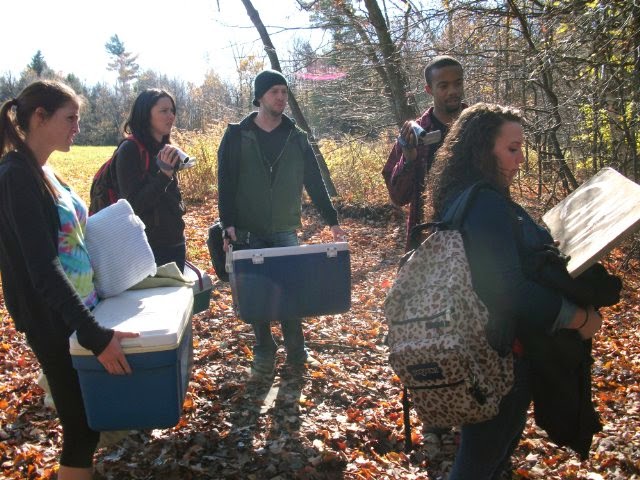 I wanted campy.  I wanted cool decapitations, stupid humor, and naked people in tents.  That's what I signed up for, but that's not what I got.  How hard is that to deliver?  A thousand movies have been made following that recipe, and yes it gets a little old, but it's always enjoyable, always fun.  It would have been simple and cheap to throw a campy bloodbath together to make audiences happy, give them a simple story with gratuitous violence and nudity, and call it a day.  Instead what we have here is a student film shot using handheld cameras.  No hot people, no cool deaths, just some stupid "special effects" and a psycho with a machete.  Every classic piece was missing from this film, every ingredient that might have made it even slightly palatable.  I assume the film makers enjoyed horror, thought they were making a homage to the genre, tried their best to create something classic with a twist.  But they failed, it's that simple.

They failed to make a movie, let alone a good one.  It was barely cinema, it was more like a group of friends who decided to do a skit.  The acting was the worst, they were probably in the woods down the street from their houses, and the killer was a completely uninspired cop out.  It was painful to watch them bumble around pretending to be scared while a heavy breather watched them from behind some trees.  If they were trying to make a good campy movie they failed in every measurable way.  Maybe to those who aren't familiar with the genre this movie looks like all the rest; a silly attempt at fear & gore.  But having watched many an awesomely terrible slasher film, I can say that this one is just terrible.  I would be embarrassed to be a part of this project unless it was just done for fun with friends with no intent to show it to the public.  Sadly, it was put out there, I watched it, and will never get those ninety minutes back.  A complete waste of film & time; stay away. 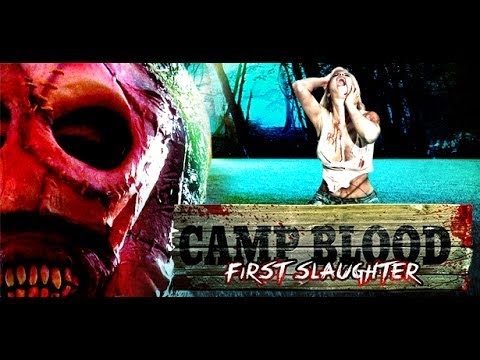 Video - With an aspect ratio of who-the-f-cares, the video was as horrible as the film.  Handheld cameras abounded, and yet any drama that might have created (i.e. Blair Witch) was missing.  Every once in a while intentional fake garbling of the video would flash across the screen, which may have been the most exciting thing about the entire movie.  Nothing visually interesting, with the worst picture quality you can imagine.

Audio - The audio rivaled only the video in the complete crap department.  There are no audio options of the disc, no languages or closed captioning.  The sound quality of the movie was as poor as the rest of the project, with bad balance and the feeling that you'd rather not hear what anyone was saying anyway. 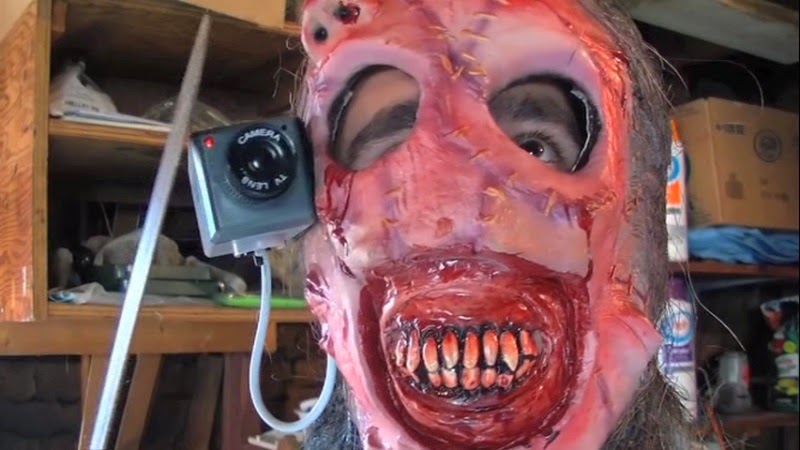 Skip It.  What else can I say; Camp Blood was incredibly awful.  The only thing I could say in its defense would be that it was more a project than a film, feeling like an experiment rather than a movie.  It was stupid, badly done, and never felt like the campy horror it was trying to be.  The video was terrible, the audio just as bad, and there were no extras on the DVD.  I wouldn't recommend this movie to my worst enemy; it's a failed attempt at whatever it was they were attempting, and not something anyone should watch.