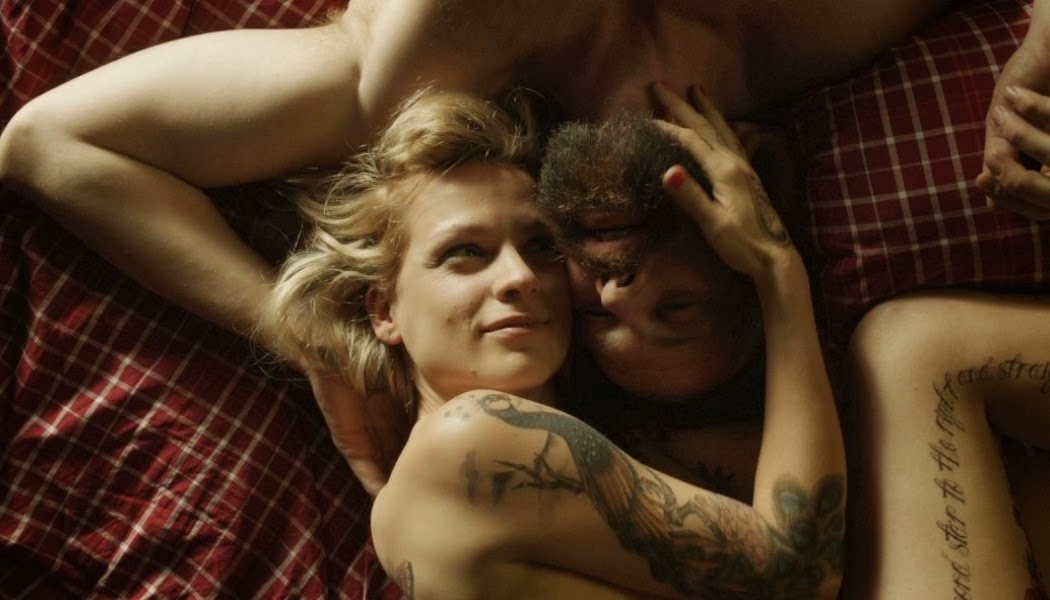 
Well I can certainly say that this is the first Flemmish film I have ever seen.  It was shot in Belgium and the Netherlands, Flemmish being the language spoken in Flanders, the northern part of Belgium, and often referred to as "Belgian Dutch".  And assuming that you are as knowledgeable about Flanders as I am, none of that really makes much sense.  But regardless, you don't need to know the language to enjoy the film, the point being to watch a movie in its native tongue and experience what another country has to over cinematically.  And The Broken Circle Breakdown isn't just another foreign film, it's Oscar-nominated.  It may have lost to The Great Beauty at the Academy Awards, but being one of the five nominees chosen to represent the entire world apart from America is no small feat.  Here is a project that gained a lot of respect from those who know, and not that that always translates to a movie that we'll love, but they got it right with this one, a Flemmish drama that holds nothing back. 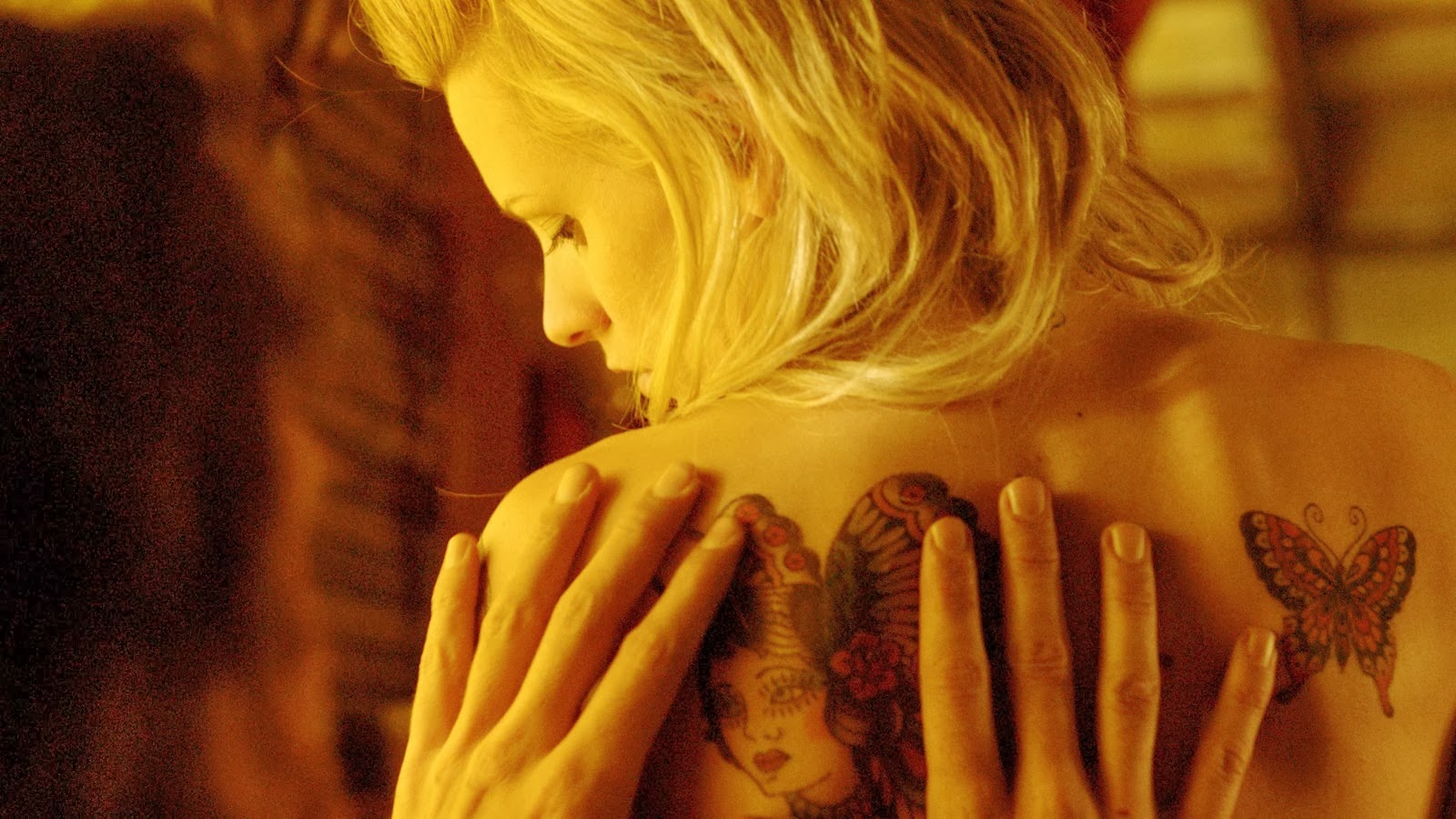 This is the story of Didier & Elise; their growth, their passion, and they heartbreak.  He is a self-titled cowboy, a handyman, a rancher, a lover of all things America, and more than anything a musician.  His music of choice; bluegrass.  To Didier bluegrass is the purest form of music, a raw and emotional outpouring of the soul through simple instruments and perfect harmony.  He's in a band and his life revolves around the love he has for this art form.  Enter Elise, an artist who works at a tattoo parlor and uses her body as her canvas.  She too loves American culture and music, enjoys painting, and immediately understands Didier's fervor for song.  She joins his band, helping to make something big out of what started so small, changing his life with her presence, giving him a reason to live beyond the joy he finds in singing.

But the love story doesn't end there, that's only the beginning.  The two have a daughter named Maybelle, the sunshine of their lives and their reason for being.  They raise her to think freely, to love art, to understand the world, to enjoy every moment.  But this idyllic existence is quickly taken from them when Maybelle is diagnosed with cancer.  Their music, their love, their hope for the future; every aspect of their lives is challenged and turned on its head by her sickness, by the understanding that the thing that makes them the happiest might be taken from them.  And how they deal with this pain couldn't be more dissimilar, driving the couple apart at a time when they need each other more than ever.  Their music remains a bond, but even that connection will be tested by this traumatic time, threatening to break the one thing that has always held them together. 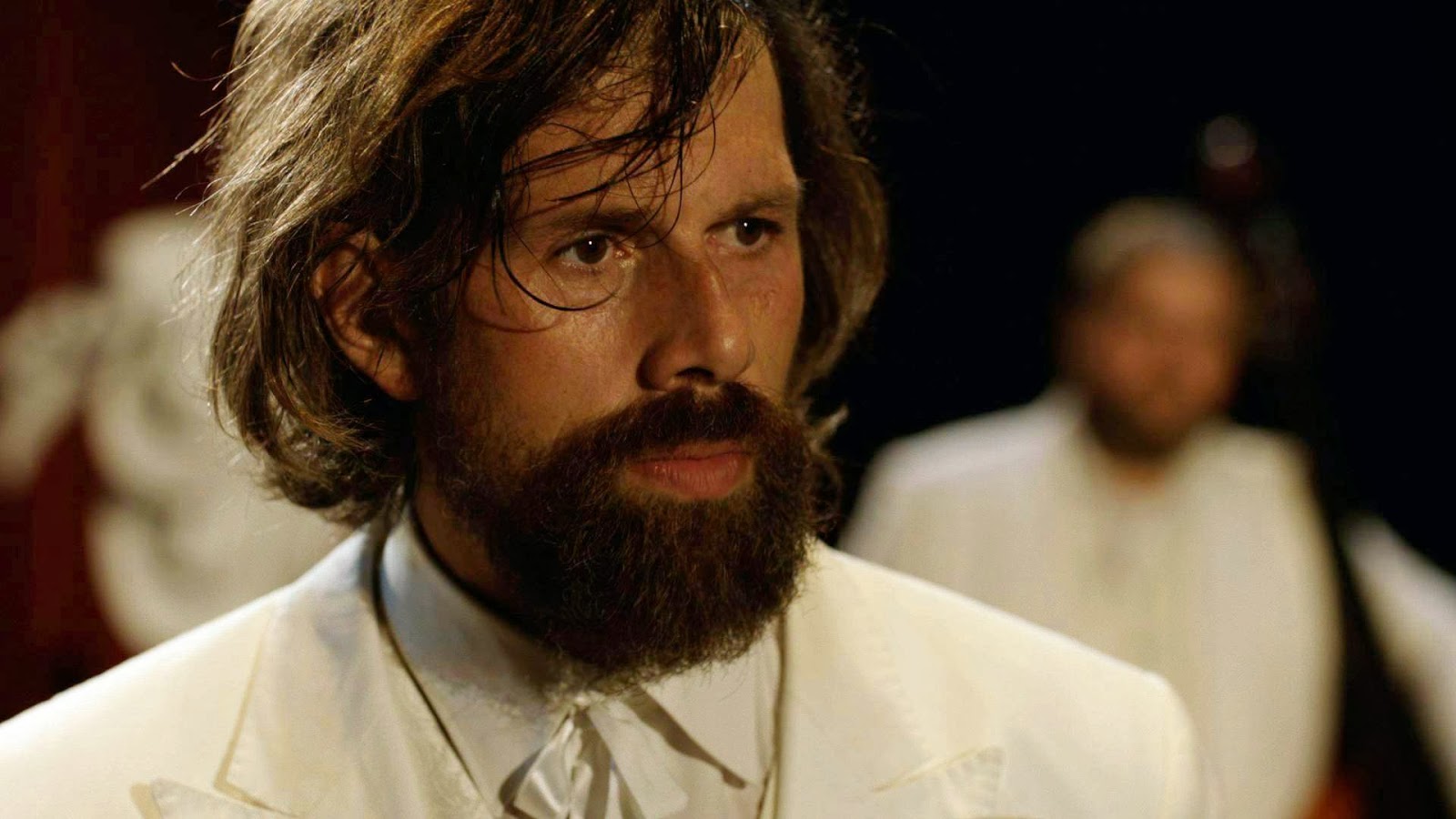 The summary may seem to give too much away, because that is basically the entire plot except for the ending, but it's not quite that simple.  The film is broken up chronologically, scattering moments over time, going back, rushing forward, filling in gaps.  So we know from the very beginning that Maybelle is sick, that Didier & Elise are having trouble, that life has lost a little of its luster.  And then we start seeing the back story, the courtship, the birth of a child, but not all in perfect order.  So the summary does give you the broad picture but the manner in which the details are presented make the film intriguing to watch and force audiences to put in a little effort.  But it's not like Memento, we're not trying to figure something out, it doesn't really matter what order we see things in.  The point is that countless moments make up a lifetime and that each moment in important.

And as you probably assumed from the summary this story is not a light one.  The themes dealt with are all extremely heavy with the only light moments being the beginning of the love affair between the two main characters, the story of their youth & hope.  But things quickly become heavy, especially knowing at the beginning what's going to eventually happen in this young couple's life.  It's a romantic film at times and has some sensual moments, a peek into the beginning of a passionate relationship.  But overall it is a dark drama that examines some depressing themes; death, abandonment, despair, the afterlife.  There might be a few humorous moments, but viewers should be prepared for a sad tale and some serious introspection.

However, despite the laden plot and the lack of reservations, the film still shines.  The story feels real, honest, and extremely relatable.  Its a plot that could happen to anyone, does happen to so many, and so comes off as true life.  The actors deserve so much credit for conveying such intense emotion without letting the film slip away into sap, without going over the top into tear-jerk.  The performances of Johan & Veerle, who really are the only characters in the movie that matter aside from the little girl, are delivered seamlessly.  And the music helps in a big way.  It's not exactly Once, but the bluegrass performances really help to tell the story, to convey the emotion in a way that no actor could pull off unaided.  The music combined with the acting, and then given to us in a unique style, produce a film that is definitely strong, decidedly original, and well worth its Oscar nomination and your viewing. 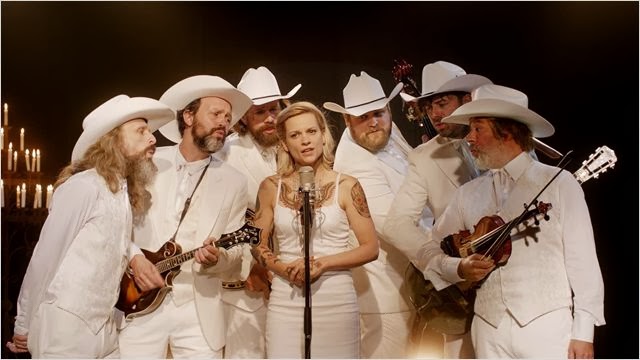 Video - With an aspect ratio of 2.35:1, the video is quite strong.  There are a few intentionally color-saturated moments, but otherwise the picture quality is clear, crisp, and beautiful.  Balance is nice and the attention to visual details is very noticeable and greatly appreciated.

Audio - The disc was done is Dolby Digital with a choice between 2.0 Stereo and 5.1 Surround.  The film is done in Flemmish with English subtitles; there are no other audio options.  The sound quality was very high, with nice clarity and excellent music throughout.

Extras - The only extra on the DVD is an interview with director Felix Van Groeningen. 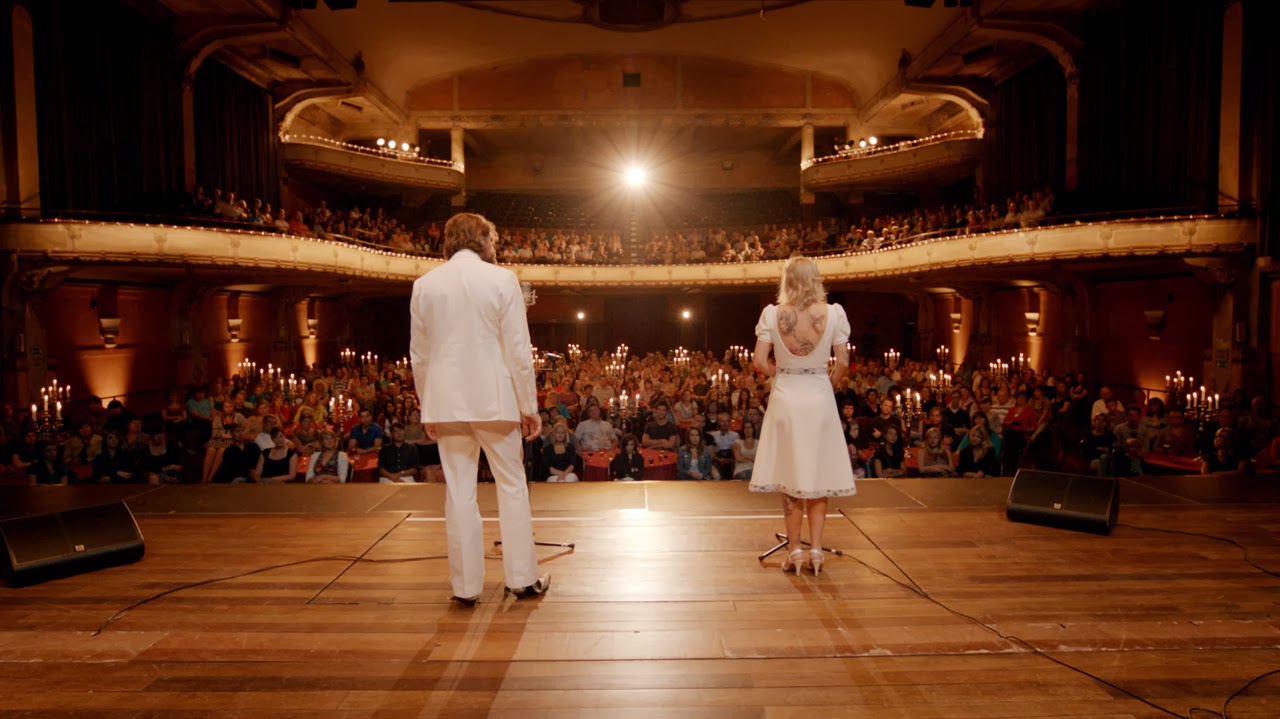 Recommended.  The Broken Circle Breakdown is a film that I feel lucky to have come across.  It's a taste of another country's cinema, a original music-filled experience, and a story that is both touching and trying.  Not a film that you see everyday and perhaps not one that will appeal to everyone, but definitely a solid piece of work that deserves all the credit that it received.  The video quality of the film was very nice, the audio was also quite strong, but there were not many extras.  All in all, a movie I'd watch again and one that you ought to give a chance.