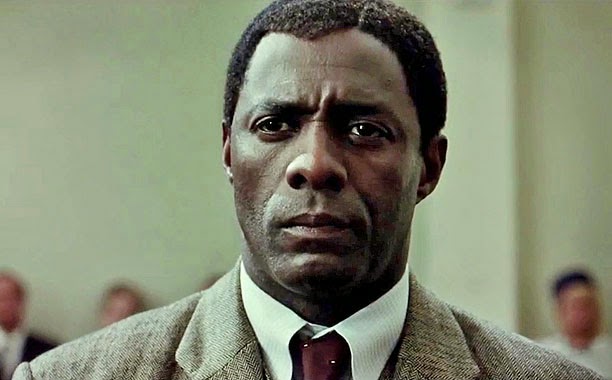 I'll be honest; I never really learned that much about Nelson Mandela.  When he died this past December I knew it as the passing of an influential man, but apart from the basics that I assume everyone heard at some point, I didn't really know much about this man.  It's both sad and fascinating that we so often use movies as our text books, that we connect with the world around us through films.  I'm not saying that it's the best way to learn all the facts, but as my high school English teacher was so fond of saying, exposure can be a great thing.  This movie exposed me to the history of Mandela, bits that I had already picked up and new information that I never chanced to hear.  A movie like this has to be judged on it's content rather than it's drama, because it is above all things a true story, and it that way it succeeded in educating me and I hope many others.

This is, quite simply, the story of Mandela.  From humble begins in a small village in South Africa he would rise up to a higher status, earning a good living and making his family proud.  But at this time his was a changing nation, a volatile state that needed great men to shape its future.  The apartheid regime was in full force, segregating blacks from whites, natives from colonists, inflicting strict laws and harsh penalties on those who didn't even have the right to vote in their own country.  But many were fighting to enact change and they recruited Nelson Mandela to help.  He became the voice of the movement, a catalytic figure who fought for equality, both through political and violent means.  His life's goals, his time in prison for his beliefs, and his ultimate redemption are the framework for this stirring tale, the story of Mandela. 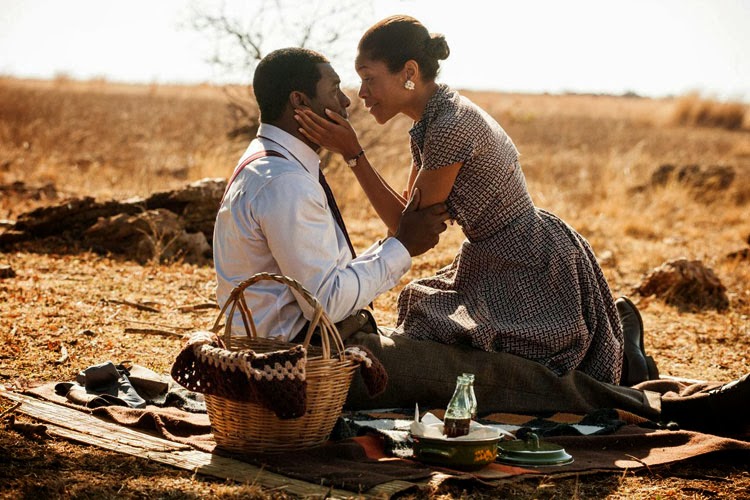 I do think that a biopic like this should and will be judged mostly by its content, the accuracy of the story and attention to the real world details.  In that vein I think it succeeded.  The film brought to life an extremely influential historical figure, painting his great deeds right alongside his personal mistakes.  Watching the credits at the end, you'll see the actual stills that were captured of this man's life and how closely the actors in the film paralleled the scenes that would become history.  From that standpoint, this was a strong film, much in the way that Argo also brought to life a dramatic time.  Mandela may not be Argo, but in this way they are quite similar; the highest amount of praise goes to the effort that was put into bringing this true tale to life.

But of course, as a critic or an audience member, we can't make ourselves look at only the historical content, we naturally judge the cinematic side as well, fair or not.  And in most ways Mandela passes that test as well.  Idris Elba was solid as Nelson, a good portrayal that may have been a little one-note but definitely told the tale.  Naomie Harris was fine as well, but not very likeable.  A lot of that had to do with her character, who was shown as both helping the cause and enjoying the glory of the spotlight.  Her performance felt a little amateur, but didn't really detract from the film.  The film could have been a bit shorter, there could have been less climatic moments, and the emotion could have been used a little more sparingly.  But all in all this was a good film about a subject that lent itself to the screen, a gift of drama that couldn't really be messed up that much.  And so Mandela deserves some credit for telling a captivating story, but only sparingly and with the knowledge that the subject matter was far more compelling than the film itself. 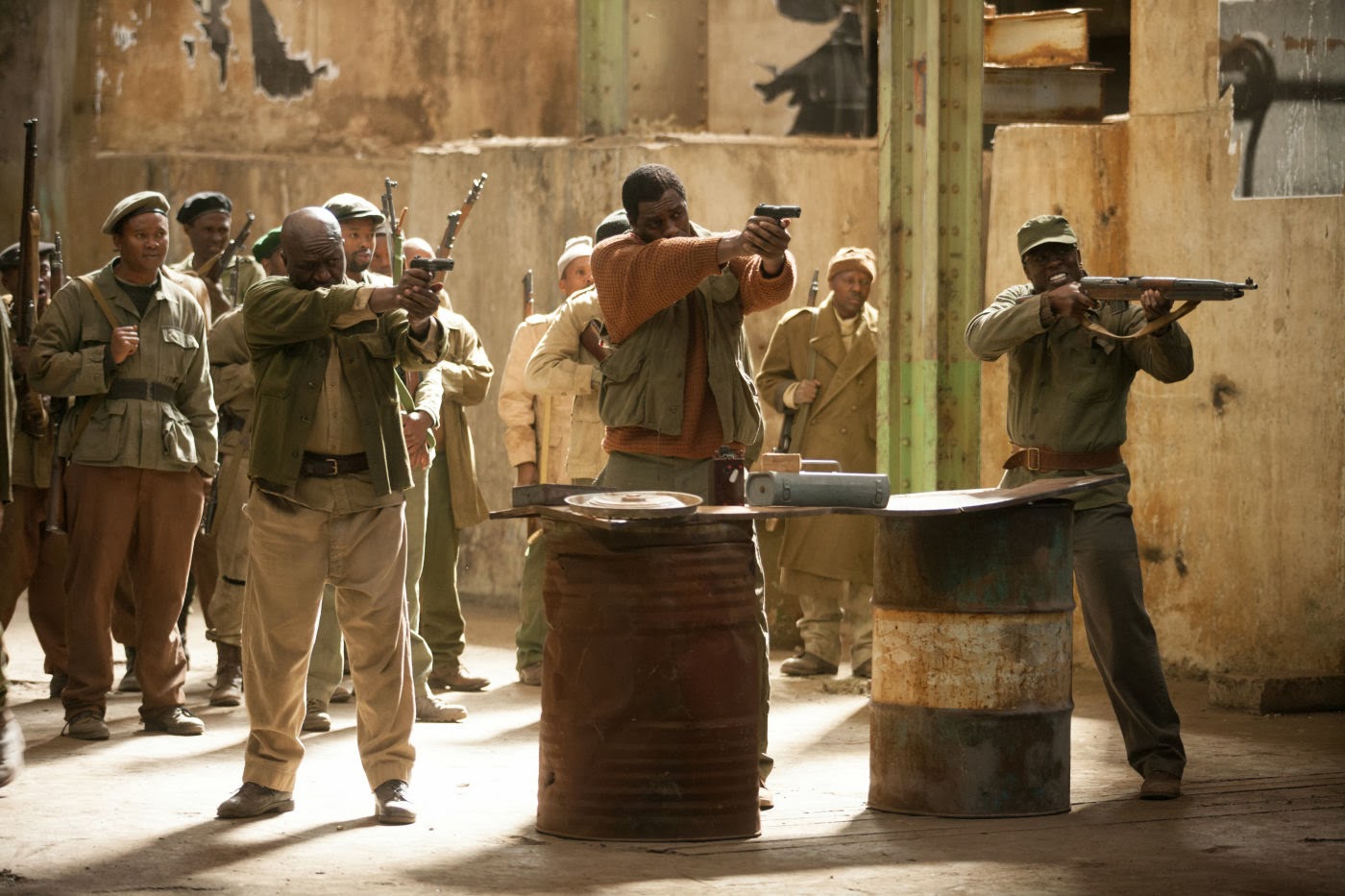