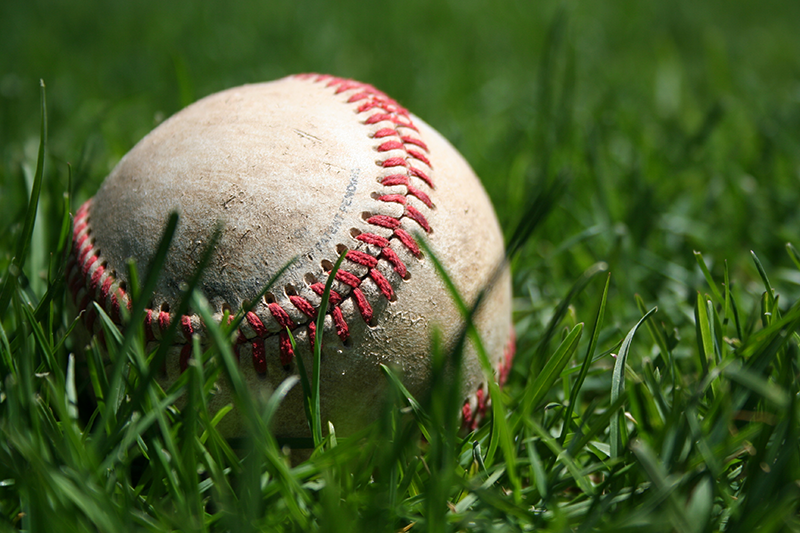 Spring is in the air and that means baseball!  A new season is right around the corner, time to root root root for the home team.  And with the beginning of the MLB year comes the beginning of fantasy baseball.  If you play you know how addicting it is; the daily lineups, the trades, the hot/cold players, the DL stints.  And if you've never played, hop on board & enjoy the ride, it's a great way to enjoy a great game even more.  Here is my fantasy baseball team this year, once again christened the Feisty Foxes.  I went pitcher heavy with a lineup of high average hitters.  Let me know what you think and/or how your fantasy draft went this year.  Good luck everyone!

C - Yadier Molina - Known as the best defensive catcher in the game, Yadi has also been hitting for average and power, posting a slash of 12/80/.319 last season.

1B - Billy Butler - I had Butler last year too and his power numbers weren't what I was hoping for.  He needs to step up his game & deliver some pop this season.

3B - Josh Donaldson - Honestly I don't know much about Donaldson other than the fact that he hit 20+ HRs and a .300+ average last year.  Welcome on board, Josh.

SS - Troy Tulowitzki - The best offensive shortstop in baseball, a player who hits the ball hard and for a high average.  I'm lucky to have him, hope he stays healthy.

LF - Allen Craig - Another player from my favorite team, Craig is an RBI machine.  He didn't hit many homers last season but I'm hoping that changes this year.

RF - Hunter Pence - I like this guy, an old-fashioned hitter, a lanky outfielder who can hit for power, high average, and steal a base.  An underrated asset IMO.

Bench - Miguel Montero - My backup catcher but not a player I put much faith in.  I just hope he hits a few homers on the rare occasion that he's in my lineup.

Bench - Anthony Rendon - Available at both 2B & 3B, Rendon is an up-and-coming infielder that I hope can provide some hits on the days I need him.

SP - Clayton Kershaw - The best pitcher in baseball and a strikeout king.  His ERA was below 2.00 last season and he had 232 Ks.  Just hoping for a repeat performance.

SP - Felix Hernandez - If only the team around him was better his record would improve.  Otherwise King Felix has all the tools.  Maybe adding Cano will help.

SP - C.C. Sabathia - To my credit, I didn't overpay for the big name.  C.C. had an awful ERA last year, but he can still log a ton of innings and rack up the Ks.

SP - Doug Fister - I have high hopes for Fister with the Nationals and I think his good numbers from last year could turn into great numbers this year.

SP - Ivan Nova - So far this Spring Nova's ERA is high but so his his K count.  I'll take that any day.  He could be a powerful member of a very good Yankees team.

SP - Dan Straily - This is mostly a shot in the dark.  He did OK last season but he's gonna have to do better than OK if he wants to stay with the Feisty Foxes.

RP - Jonathan Papelbon - Pretty much the same can be said for Papelbon, although his team is a little better and his numbers last season are a little worse.

RP - Huston Street - I didn't reach for Street, but when he fell into my lap I had to take him.  A talented pitcher on a bad team, I just hope he gets some opportunities.
Posted by Olie Coen at 1:03 PM