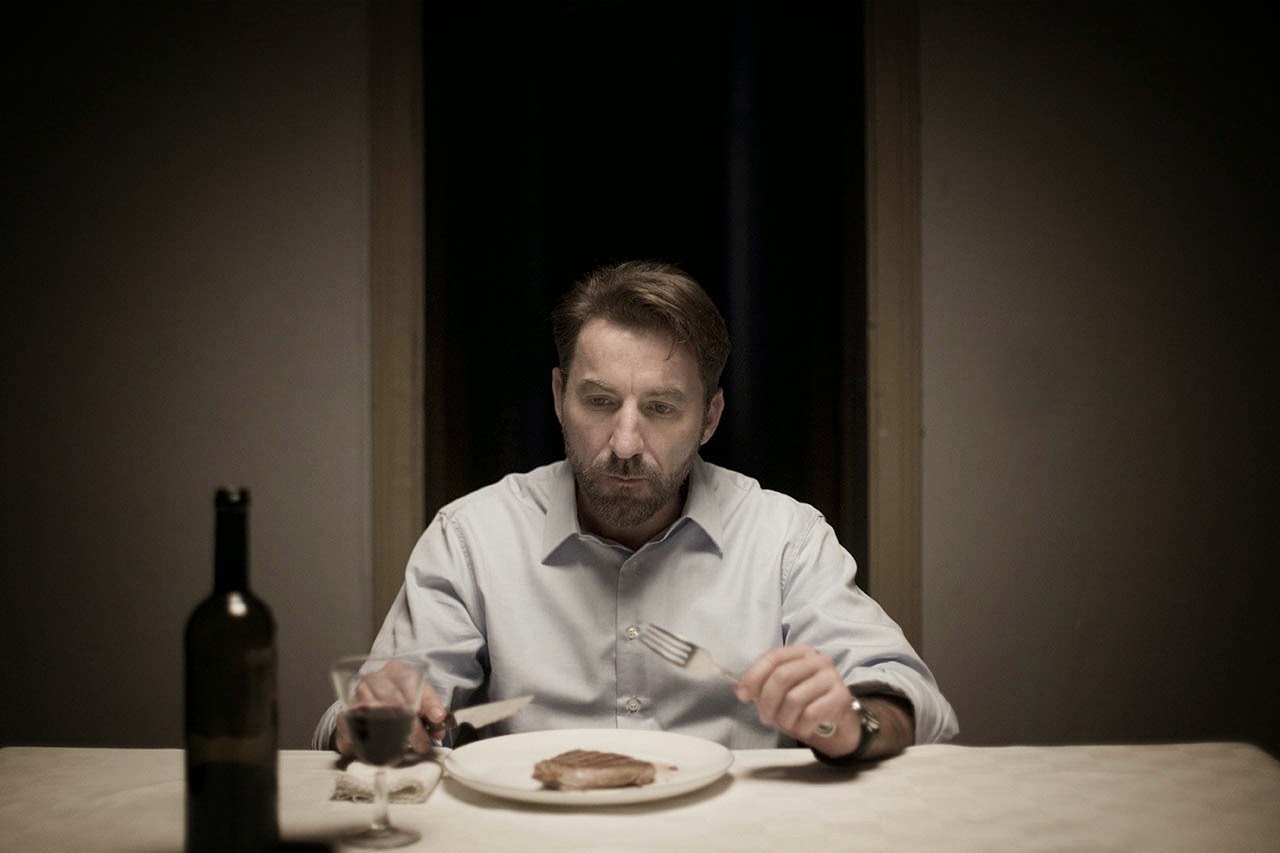 
'Macabre' is an oft used adjective, a term that is too easy & available, a buzzword when it comes to any dark media.  It means gruesome, ghastly, grim, pertaining to the ugly side of death.  Now, the less morbid among us might say that the entirety of death is ugly, that it can't possibly have sides, that it is darkness personified.  But death, to me, can wear many hats.  It can be funny, entertaining, compassionate, jealous, and even elusive at times.  Death can be portrayed in a variety of ways, and Cannibal seems to attempt to showcase them all.  At first I saw this film as the definition of 'macabre', a tale demonically twisted, hellishly savage.  But the more I ponder the point the more I see the facets of death exhibited in one complex character, both the macabre and the angelic sides, the good and the evil of the inevitable darkness warring with each other inside one man. 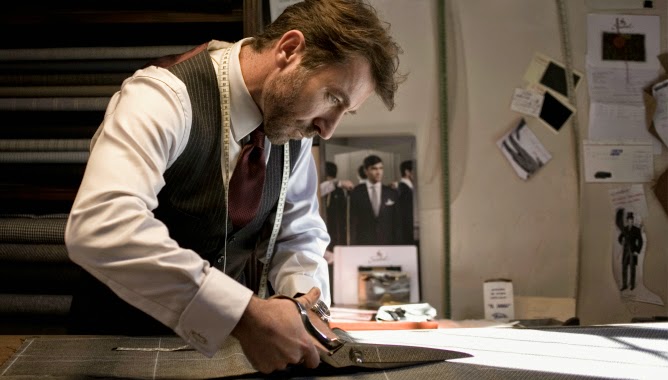 Carlos is a cannibal.  We see this at the beginning of the film before the story even begins to unfold.  He is a killer and an eater of the dead, a man who preys upon women for a reason that, at first, may even be unknown to himself.  His crimes reflect his life in a very strange way; he is a tailor, and a respected one at that, a very talented and extremely precise worker who keeps his shop and his home neat to the point of rigidity, a man who enjoys the feel of cutting wool as much as the feel of the slicing of a knife through the flesh of his latest victim.  In a remote cabin in the mountains, Carlos butchers his kills with the care of an artist, taking their meat back with him to the city of Granada, Spain where he makes his home.  His two separate yet intertwined existences define his character and motivate his every action, making his daily life a thing of controlled animalism.

Two very upsetting events are about to tip the balance of his life, both of them coming in the form of a beautiful woman and the enviable position of receiving her desire.  First is Alexandra, the sexy new neighbor who speaks Romanian, knows no one in the city, and styles herself a masseuse.  She awakens in Carlos urges that he attempts to fend off, feelings that he knows will only lead to murder.  And when she disappears, her sister Nina comes searching for her, determined not to leave until her wayward sibling has been found.  Again, Carlos finds himself attracted to this woman, even while he tries to repress his unnatural desires.  But this time it's different, this time he is feeling something more, something that tells him to send Nina as far away as possible so that she will be safe.  And as his two sides battle, the man that is made whole by these warring halves must decide down which path his life will travel. 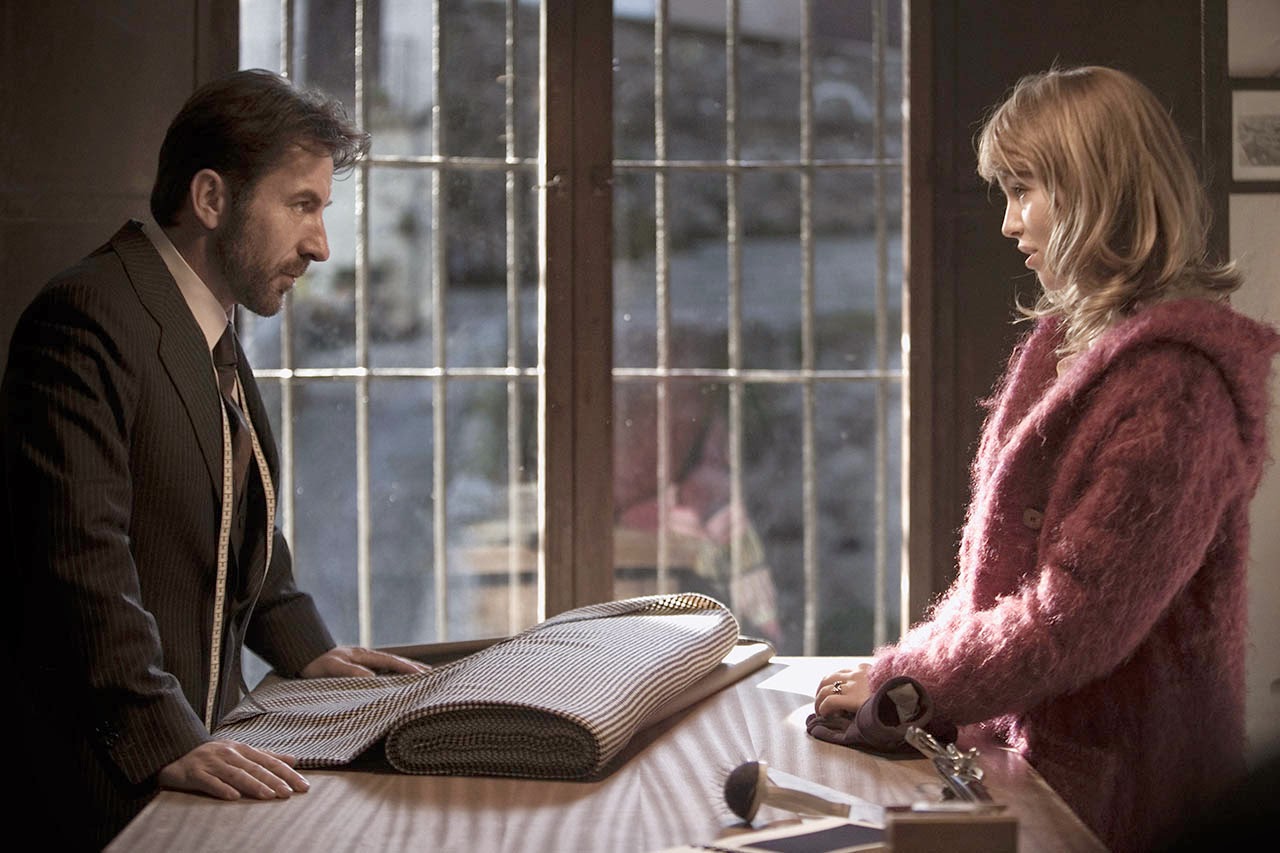 Cannibal is a film that gets better the more you think about it, but doesn't taste quite right at first.  It's slow, for starters, which won't sit well with a lot of audiences. Not that it's boring exactly; the scenes move fairly quickly and the pace is always high.  But for a movie about a killer who eats his victims, the plot is pretty plain.  It's a love story at its core, the DVD cover is even labelled as such, with an emphasis on the depth of feelings brewing just below the macabre surface.  There's that word again, and taken at face value the film is definitely worthy of the term.  It's a dark & grisly tale of foreign romance set against a backdrop of sinister secrets.  Not wonderfully original and not overly impressive, leading to my primary thoughts that the movie just wasn't spectacular, that it was attempting something that it must have just failed to pull off.

And then I took a break to think the film through, and I began to see some underlying messages that weren't readily apparent at first glance.  Cannibal isn't quite as gruesome as you'd imagine, with the bloodier details happening right off screen.  At first I wondered why, until I began to imagine the story as a symbolic telling instead of a literal horror film.  The character of Carlos begins to have more layers the further you peel away at him, becoming something more than a sociopath, something more meaningful than just a killer.  He is the bringer of death, yes, but he does so somewhat gently, murdering with an ease and a care that shows his great passion for the details and the feel of the moment.  He is a snipper of the strings of life, a Fate with tailor's scissors deciding who leaves this world and when.  Carlos is death, at least he can be seen that way, actually or figuratively, depending upon which angle you care to tilt your mind. 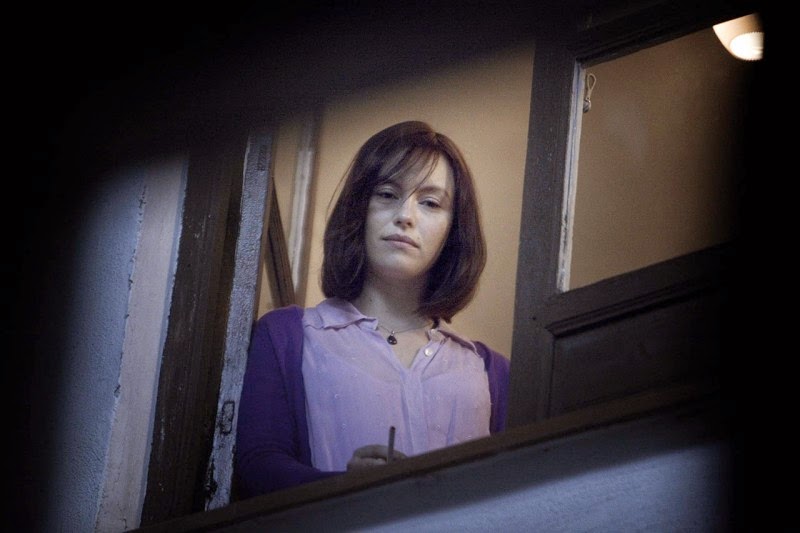 Video - With an aspect ratio of 2.35:1 (16x9 Widescreen), the video is of a caliber that compliments the stark imagery of the film.  Shot using an Arri Alexa camera, the video is clear yet dark, crisp yet soft, with a balance of color that is easy to watch.  The visuals were simple, not stunning, with few captivating moments but with a constant energy that supported the plot.

Audio - Done in Dolby Digital, the DVD can be played in either Stereo or 5.1 Surround.  The natural language of the film is Spanish, with English subtitles available.  Also, Closed Captioning for the hearing impaired can be accessed through your television.  The audio of the film was odd, with frequent untranslated radio sound, like a background of life that had little impact on the events of the story.  Voices were clear and well-balanced.

Extras - There are many extras on the disc.  A selection of biographies are available, with text information on the director (Manuel Martin Cuenca) and the two lead actors (Antonio de la Torre and Olimpia Melinte).  There are seven trailers to view: Cannibal, For a Woman, Grigris, The Auction, King of Devil's Island, Noise, and Gigante.  Also, a short film has been added to the menu; Ogre, a thirteen-minute movie about a large man moved by the kindness of a lovely lady.  Lastly, a summary of and link to the Film Movement project, a DVD-of-the-month club that focuses on independent and foreign films. 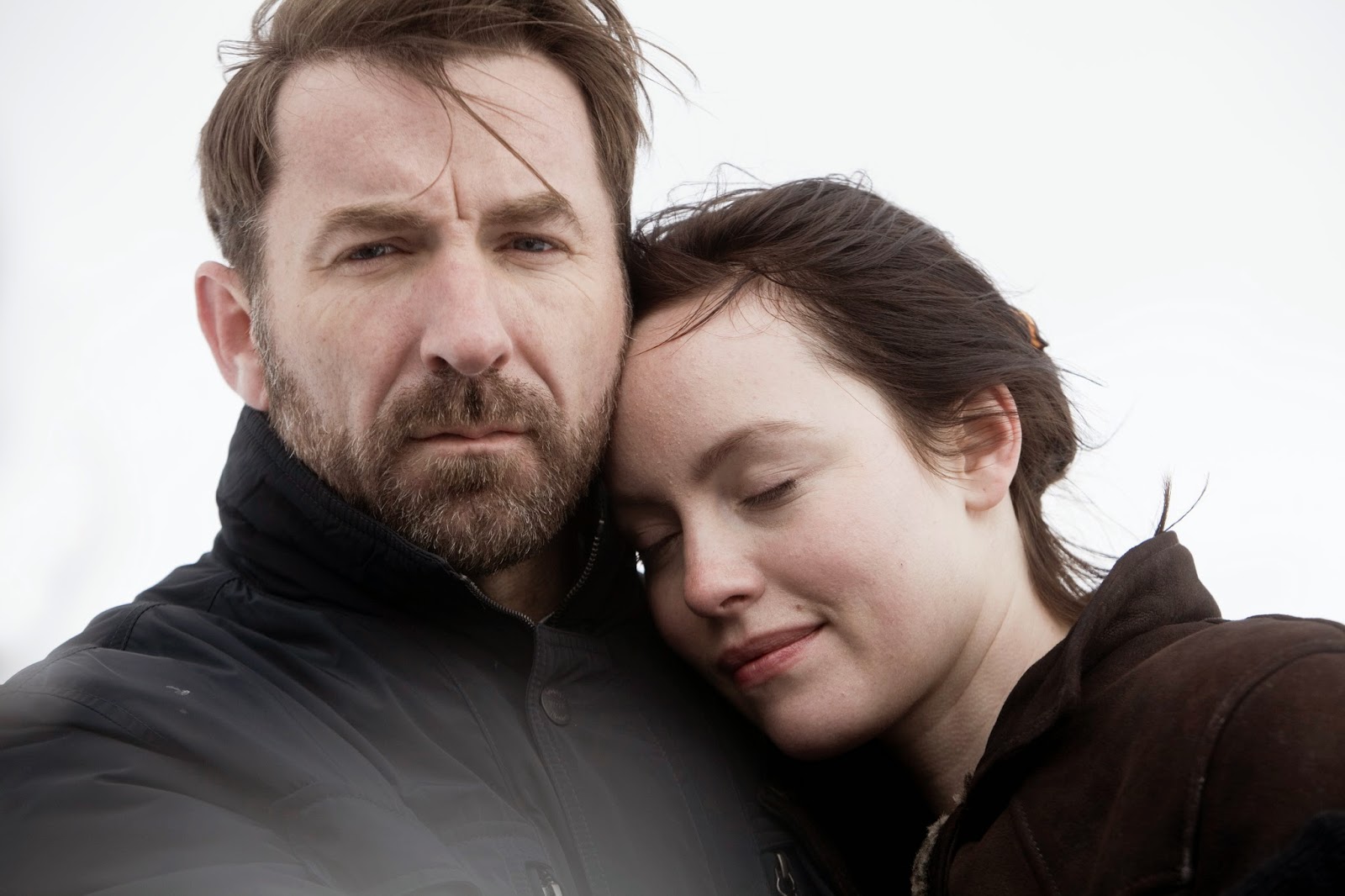 Recommended.  What starts off as a boring foreign film quickly becomes much more under a little scrutiny.  Cannibal has a story that is twisted and ghoulish, but with an undertone of romance that at first seems out of place.  If you watch the film with an eye for metaphors, you'll come away with many ideas as to the point of Carlos' character and the moral of the film as a whole.  The video was fine, the audio just OK, but the extras were plentiful.  Be prepared to work for the enjoyment of this one; it's not an independently entertaining story.