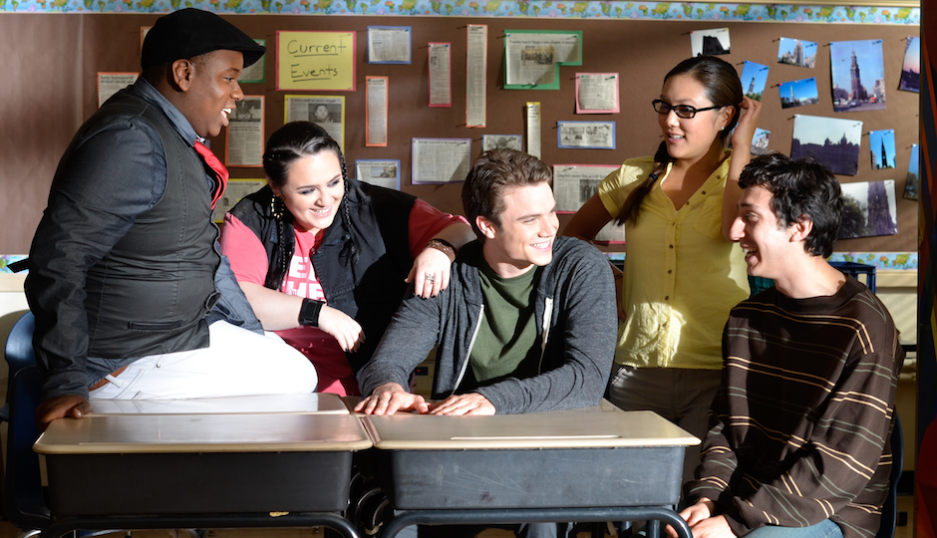 
In the last couple years there have been few larger social issues than bullying and equal rights.  Campaigns have been waged in many schools across America to curb an epidemic of poor treatment towards students who just don't fit in, who stick out and are rewarded by being bullied.  The culture of high school, especially, is shifting toward one of acceptance and tolerance for a diverse population.  This includes homosexual teens, who are supported by a nationwide attempt to secure equal rights & opportunities for gay couples, especially as it pertains to marriage.  Geography Club is a film that takes these two hot button issues and crafts a story that exemplifies the difficulties facing gay youth in our country's schools, a story of growing up and accepting who you are, even when others won't do the same. 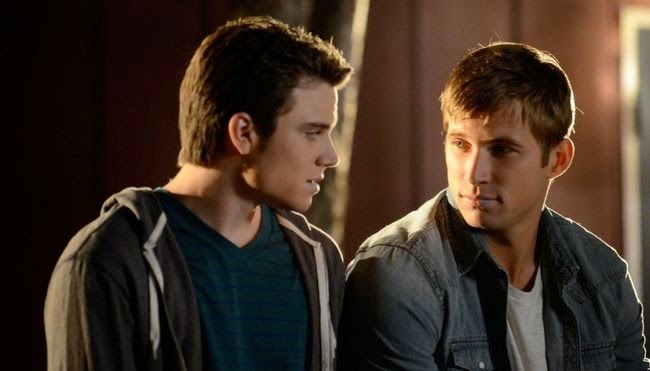 Russell is your average teenager in every apparent way.  He's getting ready to finish high school, setting his sights on Yale per his father's wishes.  He's a good student, makes great grades, used to run track, and might even give football a chance.  He's good-looking but a little shy, unsure about relationships, not much different from any other young man in his class.  Oh, except for one little thing; he thinks he might be gay.  Having never talked to anyone about it, Russell isn't sure about what he's feeling, about what he thinks he might want to do about it.  But when he befriends Kevin, the stud quarterback of the football team, and finds out that he might be gay too, it seems as if love might blossom a lot more easily than he had ever imagined.

A bit too easy and too good to be true.  Kevin isn't on the same page as Russell, can't afford to admit to himself, let alone to anyone else, that he's homosexual, can't let it threaten his football career now because it could threaten his whole future later.  And so it's back to being alone & confused for Russell, until he stumbles upon the Geography Club.  Headed by a girl named Min, this group meets quietly and only consists of three members.  Who all, by the way, happen to be gay.  If Russell were to join the club it would mean announcing his sexuality to the school, something that he'll need help doing; from Kevin, from his new friends, from a supportive teacher, from someone.  His life is at a crossroads and he'll have to be strong in order to point it down the right path. 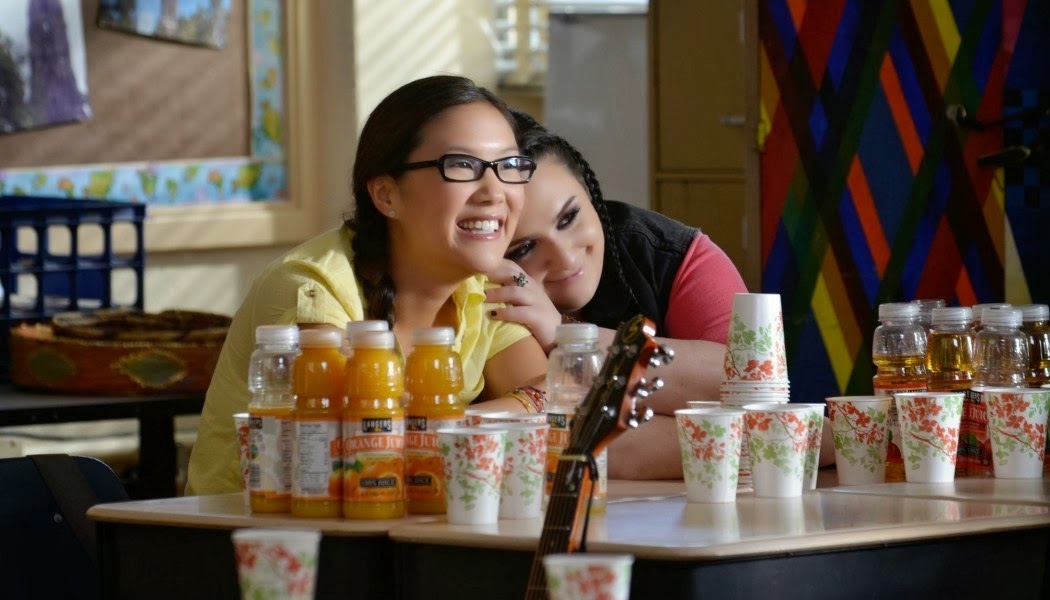 Let's touch on the social significance of the film first.  Working with these important issues, the story was bound to make an impression, whether you support the two movements mentioned or not.  And it's hard for me to imagine, at this point in time, that many people would have a tough time getting behind the equal treatment of all students, regardless of appearance, sexuality, intelligence, or status.  The anti-bullying and equal rights campaigns have already worked, to some degree, and continue to improve the quality of life for those who find themselves outside the realm of "normalcy".  This film took these themes, events that are happening right now, and transferred them to the screen.  The impact of the message is felt clearly, spoken loudly, and retains its relevance.

Now back to the movie.  It's hard to separate the two actually, the topic and the delivery, because the story depends so heavily on the emotion behind the real-life issue.  But that emotion is there in the film, it's well delivered, and only occasionally feels cheesy.  For the most part that delicate balance between realism and dramatics is kept fairly even, though at times it does feel a bit like a Glee episode.  But they don't sing, maybe that's the saving grace, and they never go over-the-top with the intensity of the moment, with the feeling that all high schoolers have at some point in their early lives; that this second is the most important in the history of the world.  There were times when the action became a little sappy or PSA, but there could have been many more, so I thank them for that.

As far as the acting goes, no one is winning an Oscar, but again it could have been much worse.  Stewart was solid as Russell, playing the tortured teen without coming off as whiny.  He was obviously invested in the film and was attempting to convey an important message, which he pulled off quite well.  His love interest, Deeley, was also strong, embodying the all-American kid who was typical in every fashion excepting his sexual preference.  The Geography Club crew themselves weren't anything to write home about.  Again, that part felt like Glee, an over-dramatic representation of what life could be I guess, but what it rarely is.  Overall, a relevant message delivered in a fashion that won't blow minds but will be heard.

Video - With an aspect ratio of 2.35:1, the video was nice.  Not amazing, but nice.  The picture quality was clear, crisp, and well balanced, with no excellent visuals but no glaring flaws.  The story didn't lend itself to stunning scenes, with the message the focal point.

Audio - The DVD was done in English and 5.1 Surround Sound.  It is available for closed captioning, but has no language or audio options on the menu.  The sound quality is fine, no problems, no frills, and no scenes where it's ever really called upon to be great.

Extras - There are a good many extras on the disc.  You can watch the film with director, writer, and producers commentary.  You can also watch the film with cast commentary.  There is a 35 minute long "making of" segment called Membership Has Its Privileges.  Also, a photo gallery, with a slideshow that lasts 4 minutes.  And there are four trailers: Geography Club, Antisocial, An American Ghost Story, 7 Boxes. 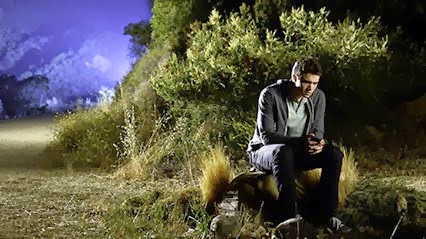 Rent It.  Geography Club is a step above other low budget special interest films, but that's not to say that it's an amazing movie.  The subject matter is what's important to the filmmakers, the story of equality across the board, of honesty both to yourself and to each other.  The actual film takes a back seat, which is fine, but keeps it from becoming something bigger than just a message.  The video quality & audio quality are both just OK; the extras are plentiful.  Taken as a whole, a well-produced point that is acted out before our eyes.  Not necessarily a must-see, but it holds its own.