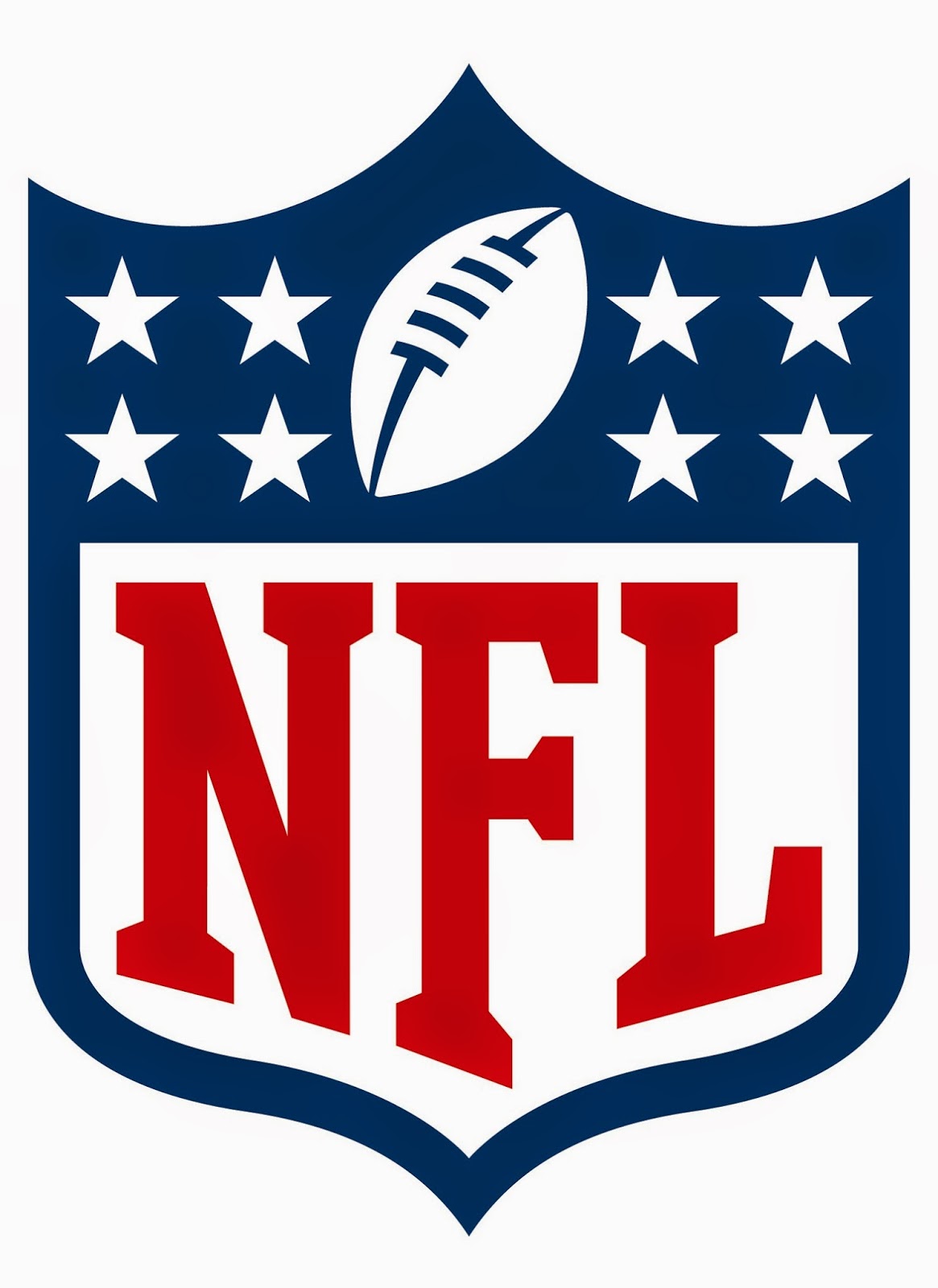 The NFL schedule was released for the 2014 season, and there are so many marquee matchups that I might not be able to stand it.  The Broncos, who are of course my team, have a very entertaining schedule, as does seemingly every club in the league.  With the Draft coming up in two weeks and preseason just around the corner, I'm starting to get excited for what should be another excellent NFL season.  Check out NFL.com/schedules for a complete run-down, but here are a few of the meetings that I am most anticipating:

Week 1 - Green Bay @ Seattle - Opening game of the NFL season and a re-match of the Fail Mary game.  Will the Champs have another great season?  And will Aaron Rodgers be back 100% from last season's injurt?
Also: NO@ATL, CIN@BAL, IND@DEN

Week 2 - Pittsburgh @ Baltimore - A great AFC North rivalry, though sometimes a low-scoring game.  If you like hard-hitting defense and some scrappy football this one's for you.
Also: ATL@CIN, DET@CAR, KC@DEN

Week 3 - Washington @ Philadelphia - DeSean Jackson returns to Philly as a member of the Redskins to face his old team.  He's definitely a chip-on-the-shoulder type of player, so look for him to have a nice day.
Also: GB@DET, SF@ARI, DEN@SEA

Week 4 - Green Bay @ Chicago - This is always a great matchup, two hard-nosed teams that have their sights set on the division title.  It could turn into a shoot out, with Rodgers & Cutler slinging TDs right & left.
Also: NYG@WAS, PHI@SF, NO@DAL

Week 5 - Cincinnati @ New England - Other than Denver, these are probably the best teams in the AFC, facing off early in the season.  But you never know, this game could go a long way to deciding playoff position.
Also: BAL@IND, ARI@DEN, KC@SF

Week 6 - Carolin @ Cincinnati -The Bengals have some great games lined up this year, including what should be an entertaining matchup with the Panthers, a team they don't see very often.  Should be a close finish.
Also: IND@HOU, DAL@SEA, NYG@PHI

Week 7 - San Francisco @ Denver - These teams could be meeting again in this year's Super Bowl; they have the talent to do it.  The Broncos are hungry to get back to the big game.
Also: NYJ@NE, CIN@IND, NYG@DAL

Week 8 - Green Bay @ New Orleans - Sunday Night Football featuring two of the best teams in the NFC.  This could be a Championship preview, as long as Rodgers in healthy and Brees continues being himself.
Also: SD@DEN, BAL@CIN, WAS@DAL

Week 9 - Denver @ New Englad - Peyton got one monkey off his back last year by beating the Pats in the playoffs, but this time the game will be played away from Mile High.  This is always a terrific matchup.
Also: NO@CAR, BAL@PIT, IND@NYG

Week 10 - Carolina @ Philadelphia - Chip Kelly's offense is fun to watch, as is Cam Newton.  The Panthers can play some defense though, and they'll try to contain the Iggles.  Should be an entertaining game.
Also: SF@NO, DEN@OAK, CHI@GB

Week 11 - Cincinnati @ New Orleans - What a season to be a Bengals fan, with a ton of excellent matchups.  Might not be great for their record by the end of the year, but hey, it makes for some excellent televison.
Also: ATL@CAR, DET@ARI, NE@IND

Week 12 - Dallas @ New York - Let's hope that Eli's horrible season last year was a fluke, because when the Giants are contenders the NFL is better.  And the NFC East needs to regain their respect.
Also: DET@NE, TB@CHI, BAL@NO

Week 13 - Seattle @ San Francisco - What a great Thanksgiving night matchup.  Should be fairly even, smash-mouth, and down to the wire; what else could you want?  A great way to end a football filled day.
Also: CHI@DET, PHI@DAL, NE@GB

Week 14 - Pittsburgh @ Cincinnati - These teams match up well, and it should be a very even contest.  It's not a night game or anything, but should be fun to watch.  The Ohio/Penn rivalry is strong this year already.
Also: CAR@NO, SEA@PHI, ATL@GB

Week 15 - Denver @ San Diego - This game could decide the division, depending on how these teams have played up to this point.  Regardless, I always enjoy rooting for Phillip Rivers to get sacked.
Also: WAS@NYG, SF@SEA, DAL@PHI

Week 16 - New England @ New York - Assuming that the Jets are in the playoff hunt, they may have more to play for this week than the Pats do.  And you Rex Ryan wants to beat Bill Belichick, who wouldn't.
Also: PHI@WAS, ATL@NO, DEN@CIN

Week 17 - San Diego @ Kansas City - In the last week of the season you're just looking for who has something to play for, and this game could have two teams fighting for survival.
Also: DAL@WAS, CIN@PIT, ARI@SF
Posted by Olie Coen at 11:00 AM