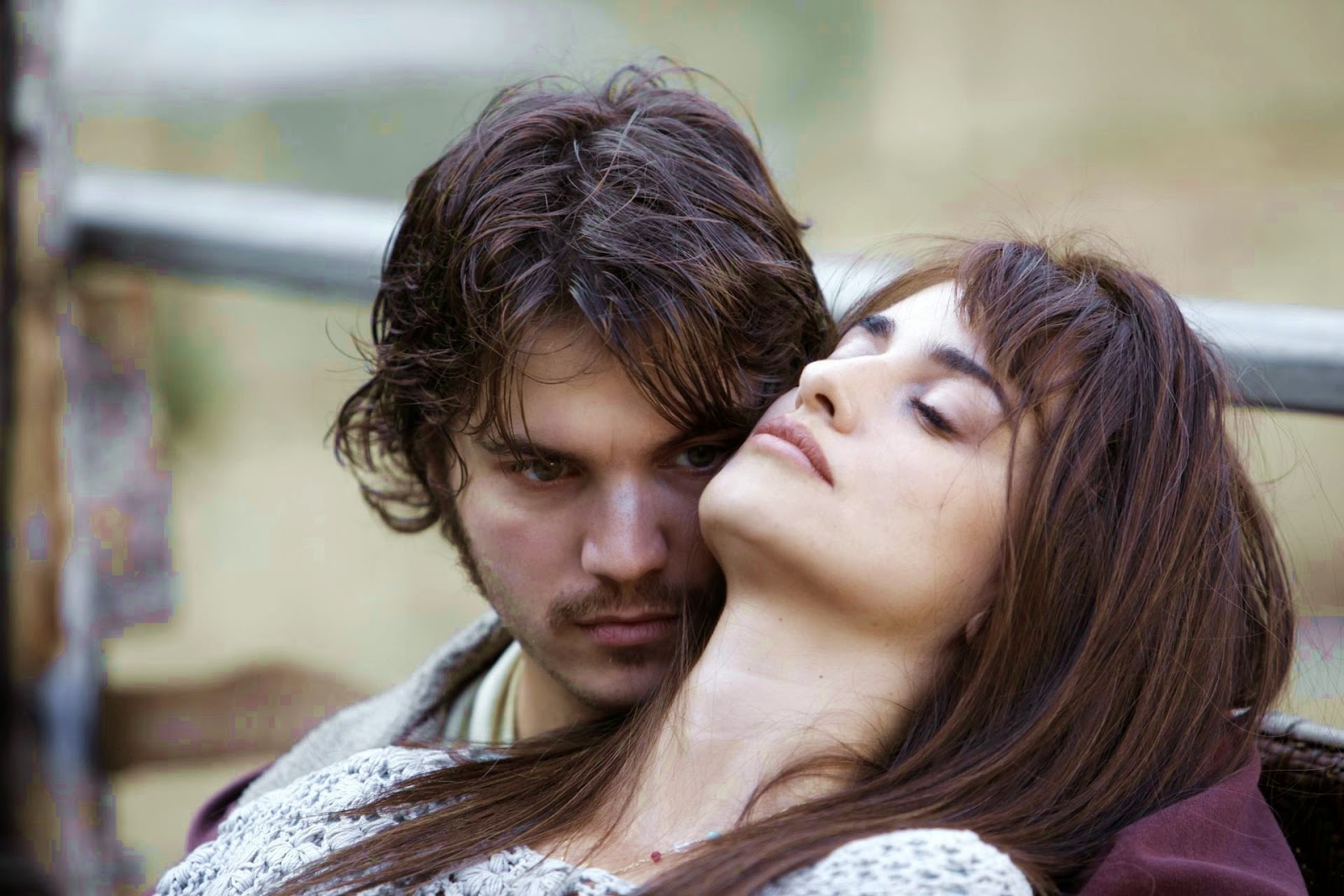 
I've got to say, I wasn't expecting much from a romance starring Penelope Cruz & Emile Hirsch, especially with Cruz running around Bosnia in a flack jacket & Hirsch snapping photographs.  Don't get me wrong, I respect both of them as actors, but I had a hard time imagining them as a couple.  She was pretty brilliant in Blow and Vanilla Sky, while he did his best work in Into the Wild.  But she's a Spanish hottie and he's an American schlub, how were they going to get around that?  Turns out they never really did, but the movie worked anyway.  Well, it kinda worked; it was an up & down experience, with high emotion followed by dull drama, great scenes followed by boring ones.  In the end Twice Born became multiple movies formed into one, a bit of an enjoyable mess. 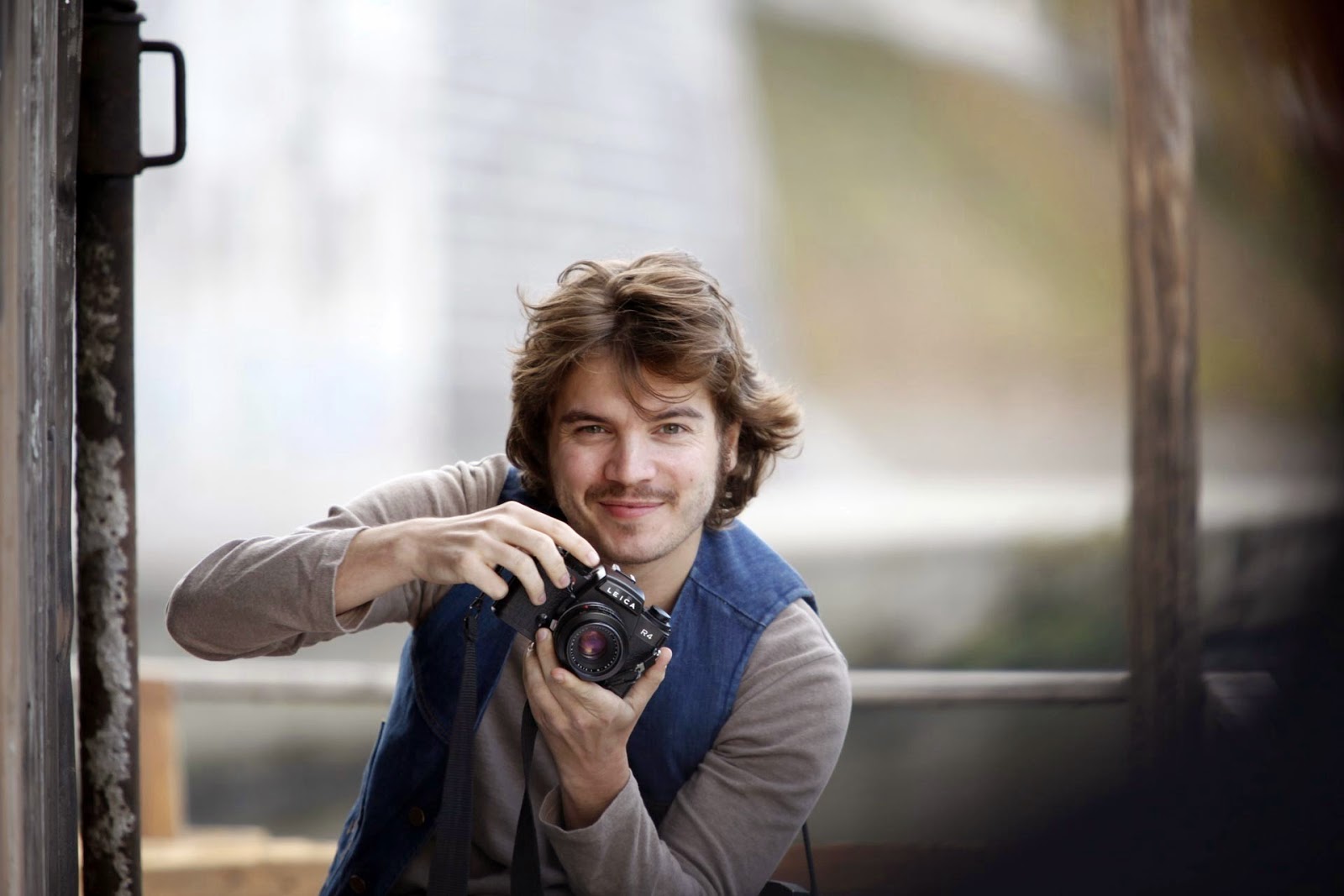 Much of the story of the film is told through flashback, a woman recalling the memories of her old life, a time that defined who she is.  Gemma is an Italian woman, married with a teenage son.  But her husband is not the boy's father.  Years ago Gemma fell in love with an American man named Diego who would eventually become the father of her son Pietro.  So now, decades later, mother & son return to Sarajevo, Bosnia where the boy was born, where his mother met the love of her life, where war once tore apart the country and broke apart the bonds of normalcy.  It's not easy for Gemma to return to the land of such heartache, and it's not easy for Pietro either to learn the history of his childhood and to see the pain his mother will always feel.

They were happy once, Gemma & Diego, a young couple full of life & love who had everything in front of them.  They met in Sarajevo before the war, became friends with a group of artists there that would become lifelong companions.  Their one dream was to have children, but after many attempts & failures they began to lose hope.  And with this loss their relationship began to crumble; Diego longing for a child, Gemma desperate to give him one, each feeling the other slowly slipping away.  And when battles began raging in their adopted homeland, it only put more strain on their love, allowing secrets to be held behind destruction, emotion to be covered in the rubble of war.  Will passion prove stronger, or will chaos destroy a tenuous love? 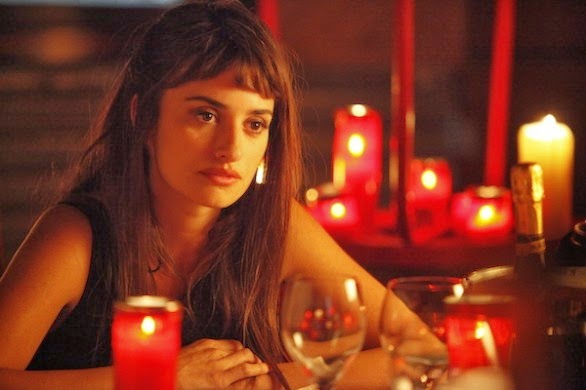 It's not like Twice Born was a horrible movie, it was just too many movies all at once.  It was mostly a love story, a tale of star-crossed romance that you could tell was doomed from the beginning.  Gemma & Diego were too dissimilar and too volatile to work.  The film was about their struggle as a couple, wanting children, being apart, being so together that the rest of the world didn't exist.  It's labelled as a romantic drama, and I guess it is, except that I never felt the spark.  Maybe I had already decided that Cruz & Hirsch weren't going to mesh well; a self-fulfilling prophecy sort of thing.  Or maybe they just didn't sell it, cause it's not like they're the world's best actors.  But for whatever reason the love story failed to hook me.

And it wasn't just a romance, it was a war drama as well.  Now, that doesn't sound like a wild idea, setting love against a backdrop of war.  But that's not the way it came across.  It felt like a love story AND a war story, not a combination of the two.  I felt the horrors of the Bosnian war clearly, met the people who it affected, understand the passion that the two main characters felt for the land that they fell in love with.  So that part of the plot worked well; the rebel forces, the bombings, the news coverage, the struggle to survive.  But I never could tie the two story lines together, never could appreciate the film as a whole, I always saw the pieces.

Toward the end the climax did resolve some of these issues, did draw together the strings into one work of art, but by then I wasn't exactly on board.  The film was too disjointed, too strewn across time, a little too messy.  Cruz & Hirsch did the best they could; they definitely didn't phone their performances in.  And I did see the beauty of both the love story & the war drama.  But I wish the film had been more level, more focused on one theme, not attempting to make me feel so much that I felt almost nothing.  Twice Born is a surprising film, a bold attempt at a sweeping romance set in multiple countries and across many eras.  But although it didn't flop, neither did it soar, leaving me enjoying some of the ingredients but feeling confused about the product as a whole. 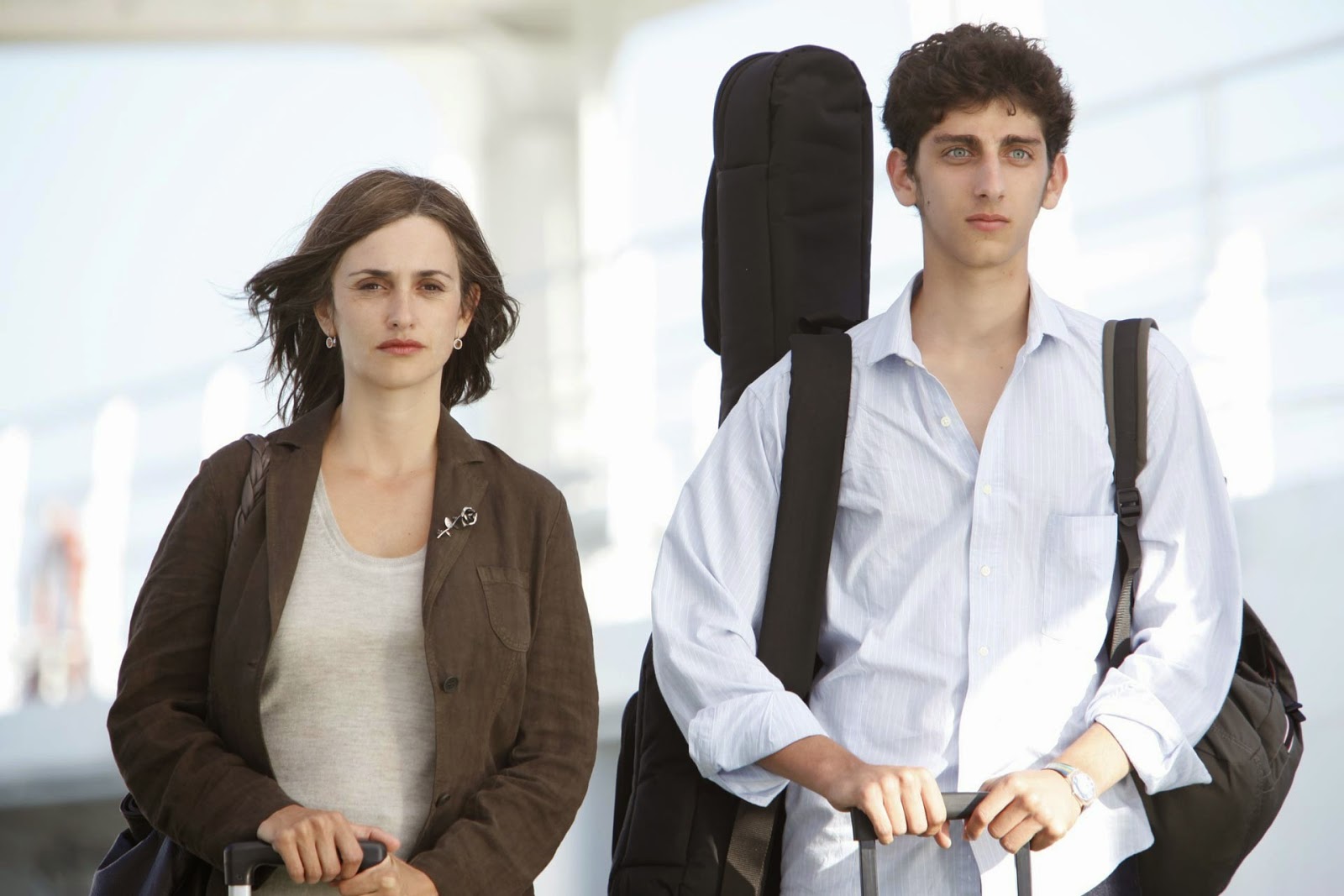 Video - With an aspect ration of 2.35:1, the 16x9 Widescreen video is excellent to see.  The film was shot using an Arri Alexa Plus camera and the quality really shows.  The picture is excellent,with crisp images & vivid colors.  The scenery is often beautiful; someone had a nice eye for both outdoor & inside shots.  The picture quality will keep you watching this one.

Audio - Done in Dolby Digital, you have the choice between 5.1 & 2.0.  There is an option to turn English subtitles on; no other languages are offered.  The sound quality of the film is quite nice but not amazing.  There are no problems but also no "wow" moments.

Extras - There are many interviews on the DVD, with your choice between Penelope Cruz, Adnan Haskovic, Saadet Aksoy, Sergio Castellitto, or you can play them all at once.  There is also a theatrical trailer for the film. 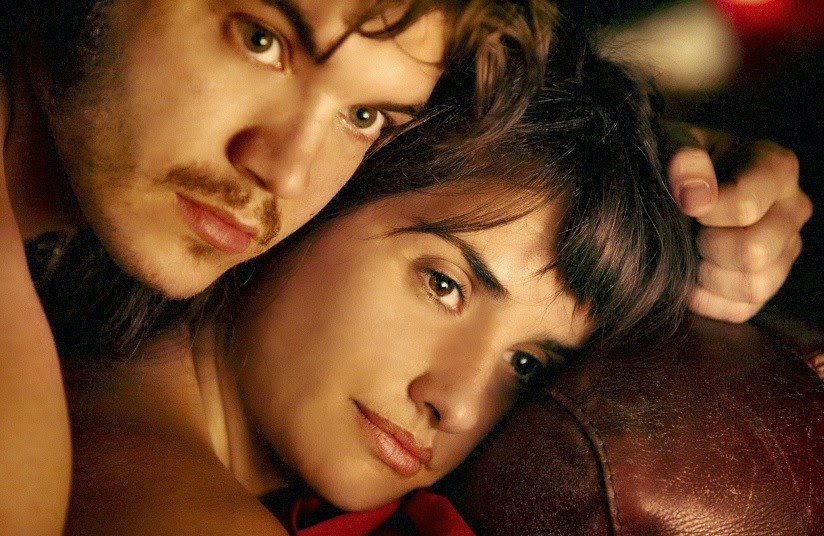 Rent It.  Twice Born could have benefited from a director with a soft touch to handle the intricacies of the plot and soften the harsh breaks between storyline.  Instead, it became a bumpy love story set in a violent time.  The two parts the story didn't intertwine very well, leaving me feeling a little disjointed.  The acting was fine, not great, but the film was pleasing to the eye.  The video was quite good, the sound just OK, and the extras few.  A long & often dull movie with a few good spikes, but not amazing overall.