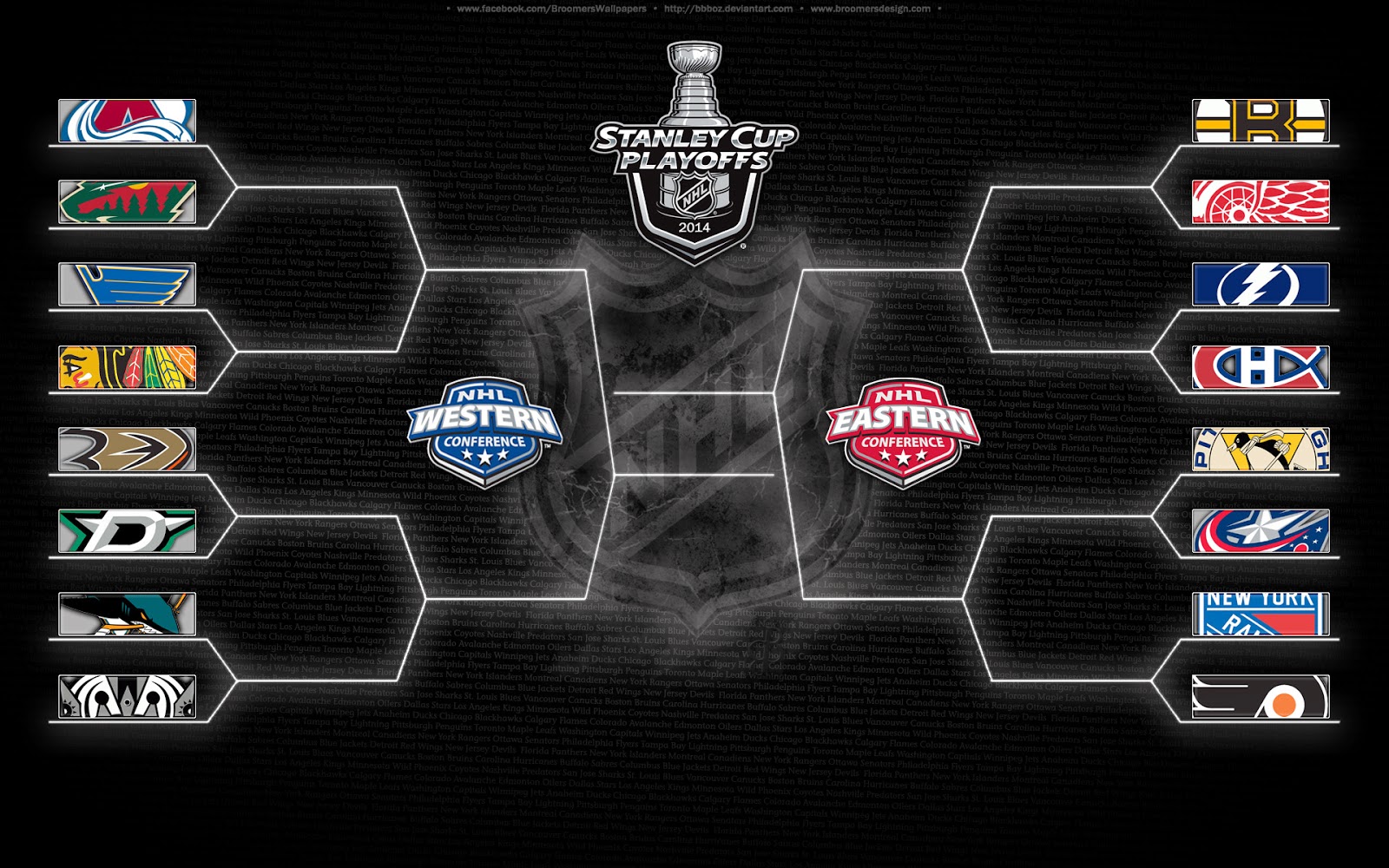 Hockey may not be my favorite sport, but I always get into it just in time for the playoffs.  With a sport that has as many games per season as hockey does, it's hard to follow religiously throughout the year.  The NFL is easy, and I guess with the MLB I just care a little more than with the NHL.  But it's that time again, time to grow a beard and win your series, so here I am to root on my favorite teams.  I say "teams" because I follow the Colorado Avalanche, but I also root for the Columbus BlueJackets, being a native Ohioan.  Both teams are in, one has a more legitimate shot at the Stanley Cup, but it should a great couple months of hockey.  Here are my predictions:

Anaheim vs Colorado - The Ducks and the Avs are the two best teams in the West and will make it to the Conference Championship.  The Blues will be a tough opponent for the Avs, while the Ducks have an easier road, but both should ride strong finishes to the semi-final game.

Boston vs New York - The Bruins are the best team in hockey, while the Rangers would be a long shot, but I think both teams can make it to the Conference Championship to battle it out for the East title.  The Penguins will be a tough team for NY to make it past, but they can do it.
Posted by Olie Coen at 10:46 AM