Movie Review - This Is the End 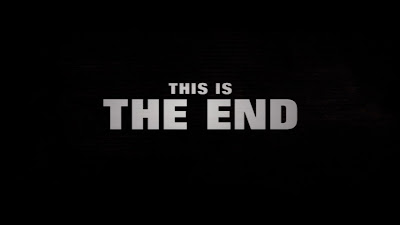 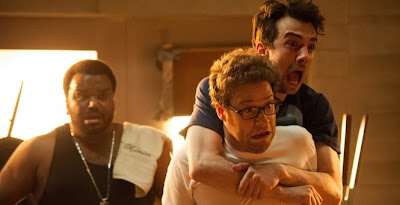 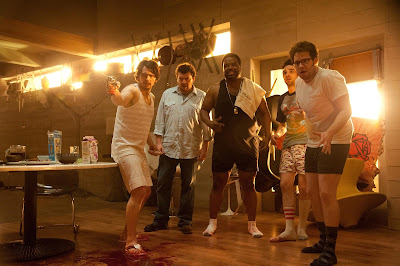