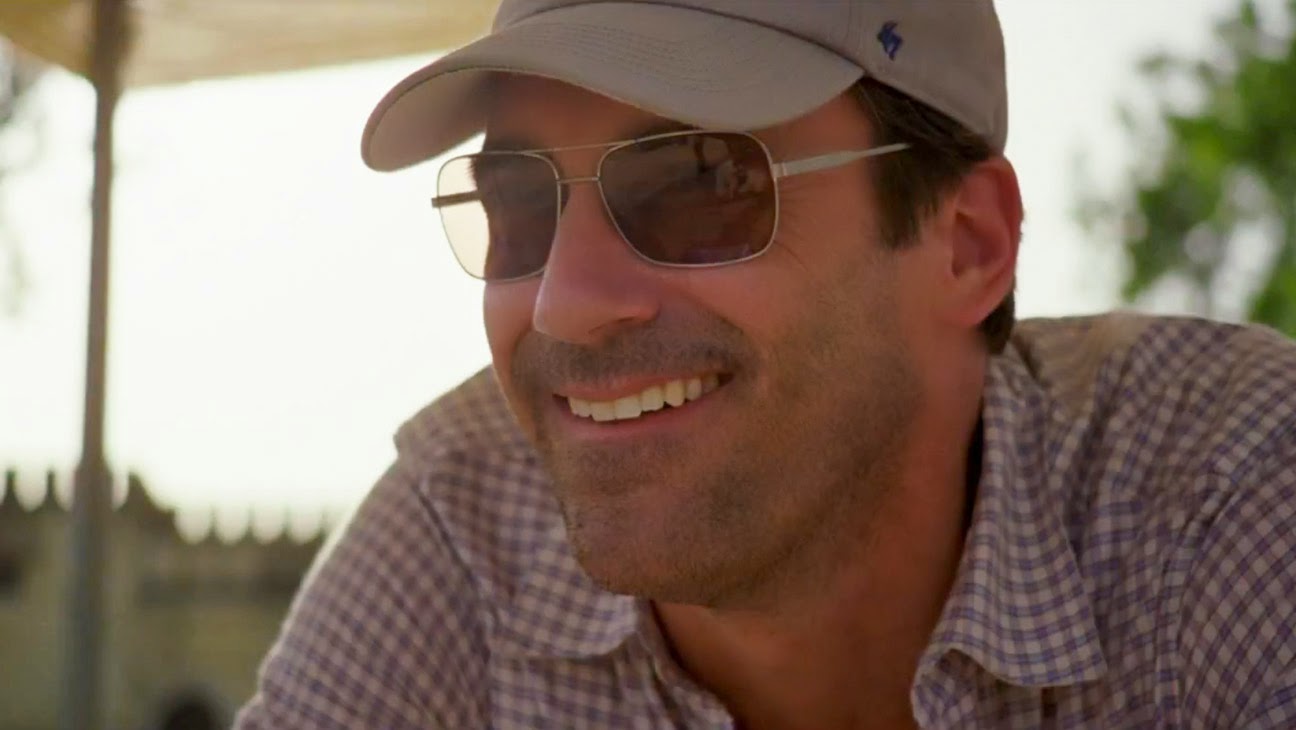 
I've got to say, I was skeptical coming into this one.  And 'skeptical' might not even be a strong enough word;  I assumed it would be bad.  After all, it's a heartwarming Disney movie, the culture clash was bound to be stereotypical, and I already know how the true story ends.  But two things got me into the theatre to see Million Dollar Arm.  One is the fact that I'm a film critic and I wanted to join the conversation.  The other is that I love baseball.  Any movie about baseball stands a good chance of sucking me in, excellent or awful.  So in I went and out I came with a smile on my face.  Not only did the film delight and surprise me, but it's always nice to be reminded that a good director & a great actor can come together, take a story that others would have unceremoniously bludgeoned, and deliver a movie that combines heart & entertainment in a way that is rarely achieved.

This is the real-life story of Major League Baseball's first Indian athletes.  From a country that doesn't know the the game to a place obsessed with it, these two talented young men put a nation on their backs and traveled across the world to fulfill their dreams.  They did it with the help of their mentor JB, a sports agent who was on the verge of failure before he came up with one incredible idea.  He traveled to India to set up a talent competition, a contest that would find the best arms in the country, bringing two lucky winners to America to train for a shot in the big leagues.  But it wouldn't be easy, attempting Western organization in an Eastern culture or, afterward, exposing country boys to big city life.  Both JB and his protegees had a lot to learn; about each other, about America's game, and about working together to make the impossible a reality.

It really shouldn't have worked.  After all, it's a cheesy film about finding yourself, about never giving up, about realizing what the important pieces of your life are.  It's a typical India/America culture clash film, complete with stomach troubles, language barriers, and incense.  It really ought not to have been good.  But it was; the fun part is trying to figure out why.  A little honesty can go a long way, and I've always appreciated honest emotion in a film.  Give it to me straight and I'm with you all the way.  That's what Million Dollar Arm did to keep from becoming just another stupid and somewhat racist true story.  They delivered an emotionally realistic movie, a plot that may have been stereotypical at times but only when that was the reality of the situation.  Cows in the roads, tiny villages, trouble with the food.  And in America, fun with elevators, trouble with alcohol, learning English.  Those things aren't exactly new, but they were an honest part of the film, portrayed in a way that seemed accurate as parts of a true story, never cheesy afterthoughts or cheap ways to get a laugh.

The acting went a long way towards supporting what could have easily become a throwaway film but never did.  Jon Hamm was excellent as JB.  He was given time to develop his character, to show us the driving forces behind his actions, before he was thrown into the drama of the story.  The director also took time to show us JB in India, to build that base before adding in the more heart-warming parts of the film.  With a solid actor slowly developing a plot, I became totally invested and so was willing to forgive a little cheese later on when the story got gushy.  All the side characters were strong as well: Lake Bell as the love interest, Alan Arkin the grumpy old scout, Sharma & Mittal as the fish out of water.  Even Bill Paxton gave a good performance, which was strange.  Everyone contributed a controlled and level character, creating a film that never felt off balance or bumbly.  It could have easily gone the other way, it could have taken a crappy turn at any given moment and gone completely off the rails.  But it never did, the cast & crew were always professional, and you could feel that every step of the way.  Million Dollar Arm was a surprisingly good film, one that avoided the pitfalls of so many before it and instead told an honest story, letting the emotion speak for itself and allowing the actors to do their jobs.  Sounds simple really; take a cool plot and let good actors bring it too life.  Perhaps more directors should follow that recipe more often.