Thought - The Book of Mormon 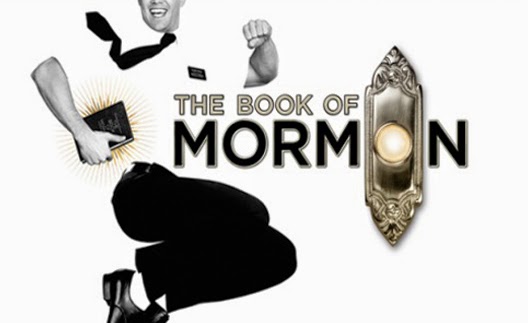 This weekend I went to the Ohio Theatre in Columbus Ohio to see the hit play The Book of Mormon.  Here's a little summary of the play:  The story starts in Provo, Utah at the LDS Church Missionary Training Center.  The young men there are about to be sent on their two-year mission trip, including new companions Elder Price and Elder Cunningham, two very different personalities.  Price sees himself as a perfect Mormon and is hoping that Heavenly Father will send him to Orlando, Florida.  Cunningham is just excited to be going anywhere with someone who, by rule, can't unfriend him.  The boys are assigned to Uganda, specifically to a village where there have been zero baptisms, based partly on the tyrannical rule of General Butt-Fucking Naked.  Producing converts in Africa is not going to be easy, but Price and the other Mormons are up to the challenge, striving to secure their place in paradise by furthering the word and saving souls, by whatever means necessary. 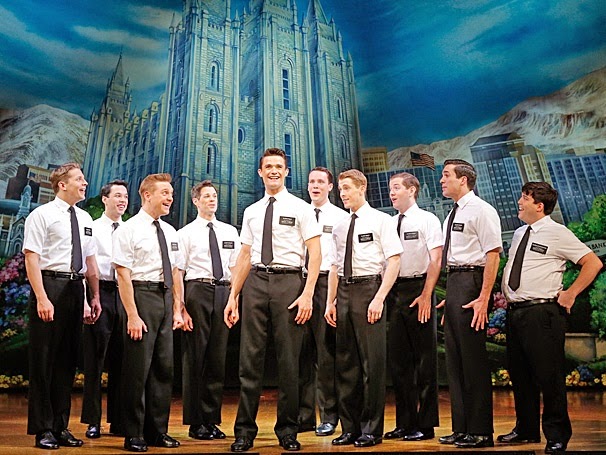 First off, come prepared for some adult language and themes.  The word "fuck" will be your friend for the evening, as will the idea that people with AIDS think they can cure their illness by having sex with an infant.  It's a totally irreverent script, completely satirizing religion, Mormonism, Jesus, America, and even Africans.  It's a ridiculous story that has a lot to say about the way so many people blindly believe in such obviously false information.  So don't come to this play expecting adult conversation, witty dialogue, or deep meaning.  It was created by the writers of South Park, after all.  But come expecting to laugh in the face of all things serious, especially the church, and you'll leave having had a wonderful time.  The music is pretty great, with songs about Orlando, baptisms, giving the finger to God, shutting off your gay thoughts like a light switch.  I had a wonderful time at the show and as long as you're not easily offended, so will you. 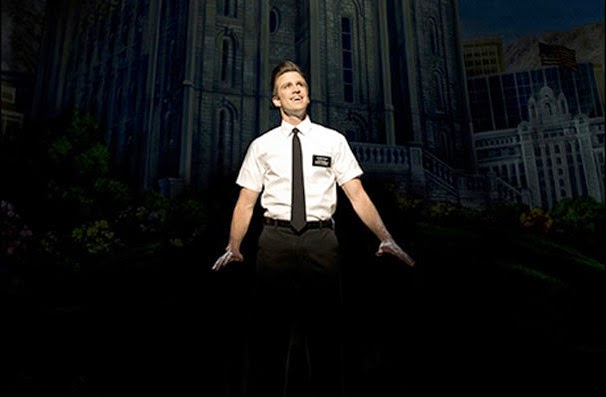