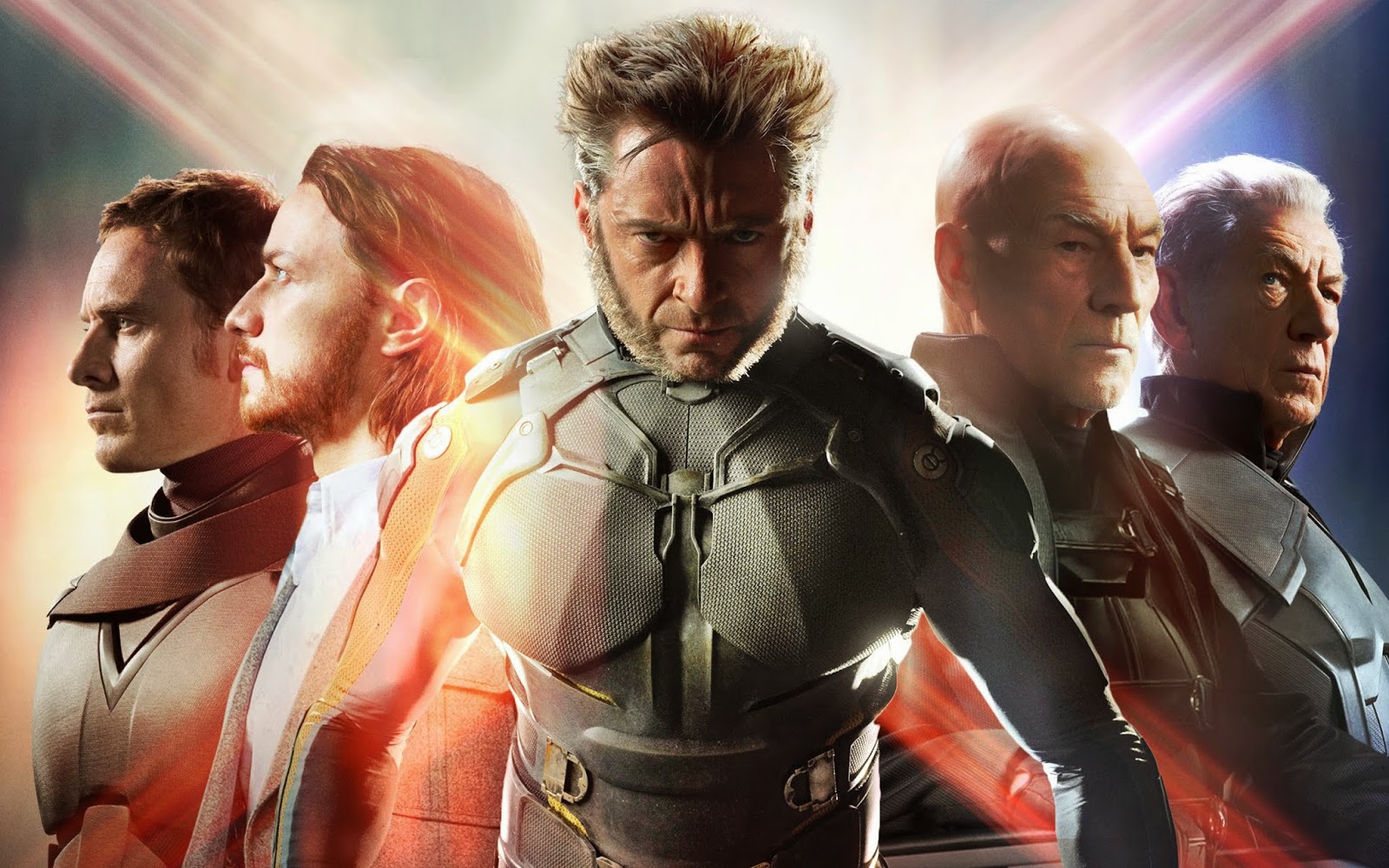 
We all bring bias into the theatre when we sit down to see a film, but personal perspective is never more important than when watching comic book movies.  The characters, the action, the emotion; every aspect relies on previous knowledge in some way.  Fortunately with the X-Men franchise, the plot is widely known, so most everyone comes in knowing something about the back story.  But still, watching a comic book movie is easier if you've read the comic book.  I'm not a huge fan, I don't "geek out" about superheroes, and I usually judge this genre of movie pretty harshly, so my bias was against this film from the beginning.  I do know a good bit about the characters; I grew up watching the X-Men TV show of the 90s.  But I wasn't coming in ready to forgive a lot because I love the comic, I was ready to rip it up if it failed to grab my respect.  Thankfully, I never had to put that to the test, because Days of Future Past was an excellent movie, regardless of its comic book origins.

After many films in the modern X-Men series, this newest release is a portrayal of one of the most classic & epic of the original story lines.  At the beginning of the film, we get a glimpse into the future.  A war has been raging between mutants and the governments that want to destroy them.  A group of advanced robots called Sentinels hunt mutants, destroy them, and are rapidly eliminating the population.  Professor X and his X-Men are almost all gone, barely escaping each attempted assassination.  There last chance at ending the war may be to go back in time and keep it from ever starting.  So Kitty Pride sends Wolverine back to the 70s where he must stop Mystique from killing Trask, inventor of the Sentinels, an event that sets the stage for the evolution of Sentinels and the ultimate annihilation of the mutants.  In order to stop her, Logan must enlist the help of two old friends: the young Professor and his arch enemy Magneto.  Unfortunately, neither of the men are in a position to help and will both need convincing in order to set aside their differences, band together, and change the future once and for all. 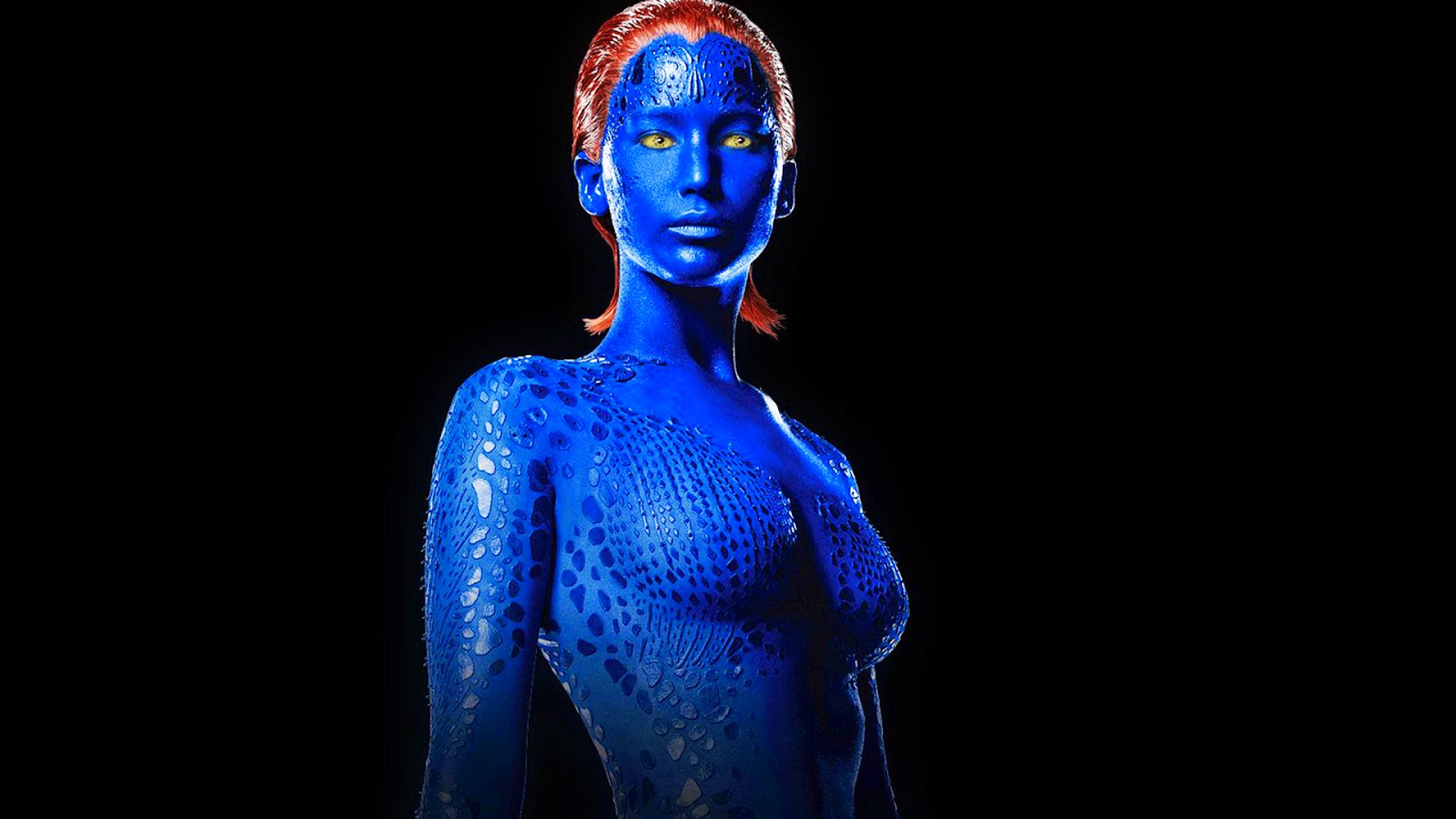 I was pleasantly surprised that this film was a step up from other throw away comic book movies.  Yes, it relied on the classic stories and I'm sure it would help your enjoyment if you knew a little bit about the X-Men, but it didn't take so many liberties that you had to love the comics in order to like the film.  The story was largely character driven; the relationship between X & Magneto, the past betrayal of Mystique, the inner struggle that every mutant feels at some point when they must accept who they are and what that means for their place in the world.  All this was told very well by a solid story that was easy to follow and action-packed.  And there was just enough homage thrown in to make me relive some parts of my childhood, but not so much that I began to feel like a nerd.  The film can be enjoyed by those who love the comic, those who know a little bit about it, and even those who don't know much about the X-Men at all.  It was strong enough on its own without having to become cheap to win us over.

Singer did a great job with this plot, taking an epic and paring it down so that it would translate to the big screen, allowing us to follow along and enjoy ourselves without getting overwhelmed by all the mutants and all their powers.  He directed both X-Men & X-Men 2, and will also direct X-Men: Apocalypse in 2016, which I'm looking forward to.  I loved watching both Professor X & Magneto as young men, played by James McAvoy & Michael Fassbender.  They both did a superb job of bringing the characters to life, showing us their demons, but stopping well short of cheesy.  Hugh Jackman was great as well, as Wolverine the toughest of them all.  He was always my favorite as a kid, and I'm glad he gets lead parts in all these movies.  The worst part about the film, and this really shocked me, was Jennifer Lawrence.  She was just awful as Mystique, delivering emotionless lines in a horribly stilted manner and generally lowering the believability of every scene she was in.  And I like her, don't get me wrong, I think she's great, but not in this movie.  Luckily, the rest of the cast was better, the special effects were really cool, and the story was good enough not to get blown away by the comic book element, to get lost behind a barrage of testosterone and super human strength. 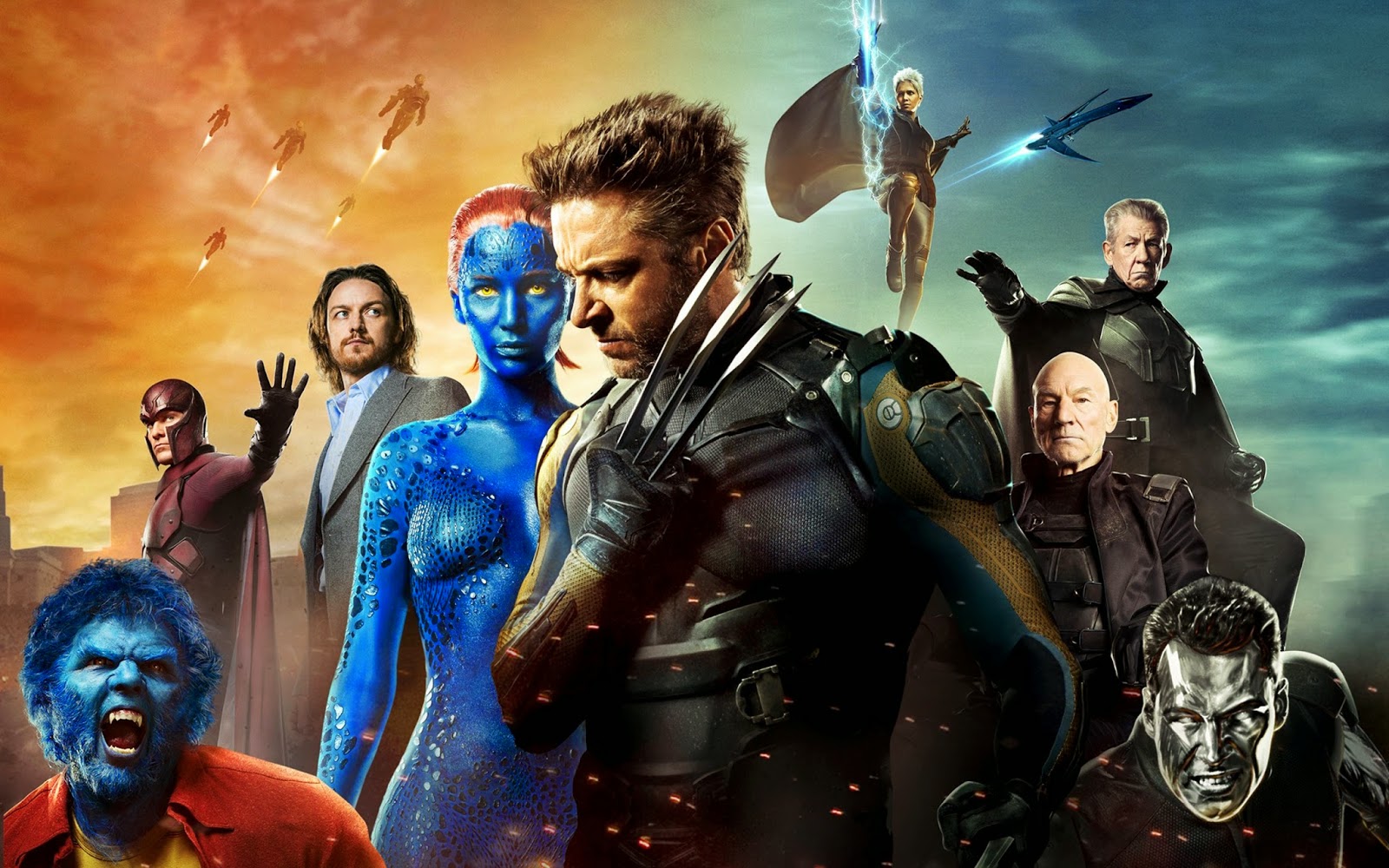