Movie Review - The Other Woman 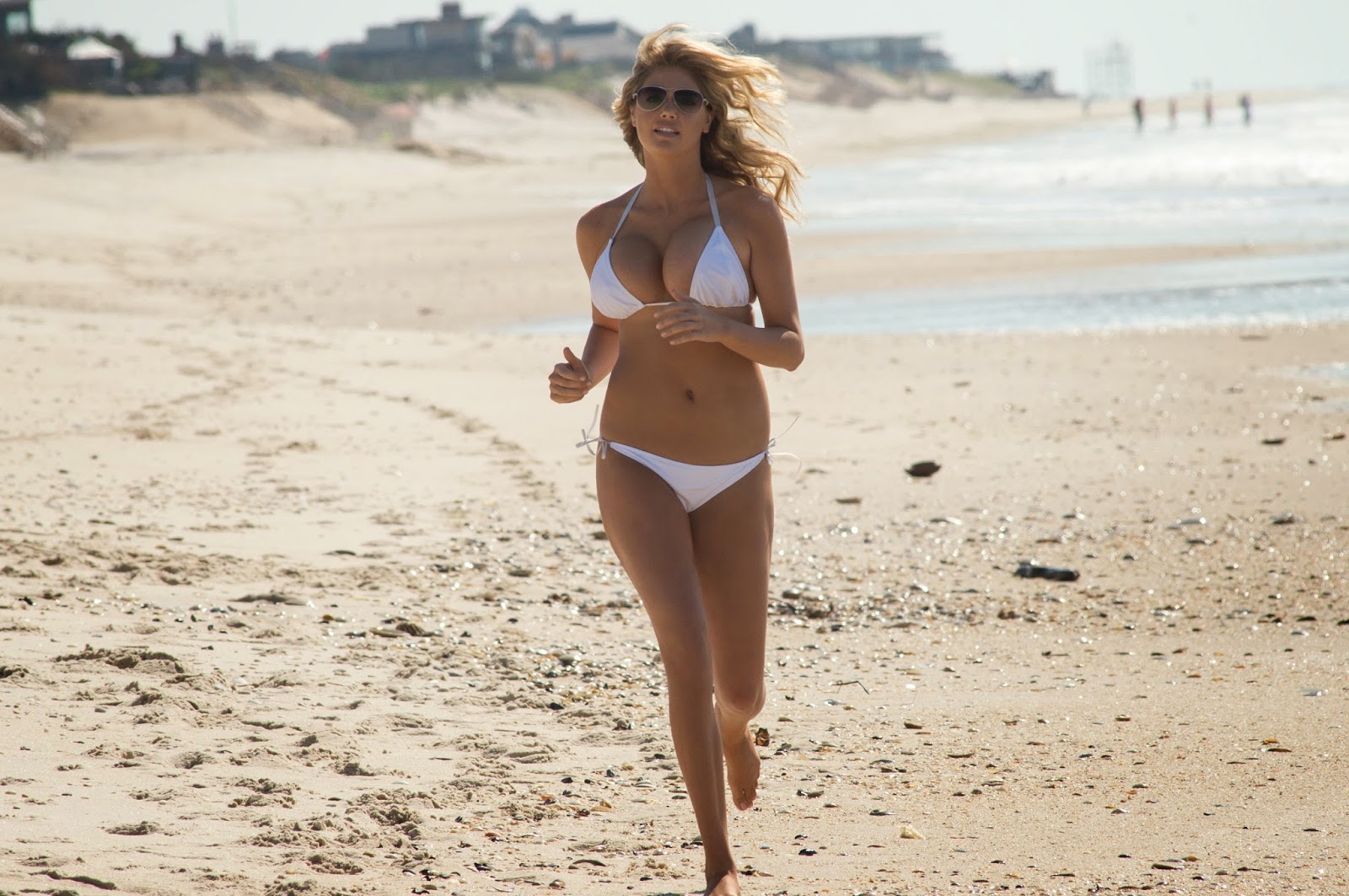 
Of course, right?  Of course The Other Woman is a disaster.  It never at any time had any hope of being a viable film.  Even the trailer was more a warning than an advertisement, alerting us all to the fact that a horrible movie would be coming out in April and that we should all stay clear.  And yet we go to the theatre to see it anyway.  What are we, masochists?  Or is it just that we need to see the train wreck with our own eyes, experiencing it so that we can steer clear of others like it in the future?  At least, as a film critic, I have an excuse, going because I need to see what the buzz is all about, to see if it's actually as awful as it sounds.  And believe me, it is, of course it is.  From the cast to the direction, the story to the pratfalls, it's a film that could never have worked, didn't work, and should be studied as an example of how not to make a movie.

Carly is a woman who has it all.  A powerful career, tons of money, looks to die for, and a great new boyfriend.  He's classy, handsome, an excellent lover, and a married man.  Wait, what?  That's news to Carly, and she only finds that out when she goes to his house to surprise him, only to surprise herself with meeting his wife.  Kate has some difficulty dealing with the information that her dreamy husband is cheating on her, and when she & Carly discover that he has even more mistresses, they decide that revenge is exactly what they both need to feel better.  Teaming up with woman #3, Amber, the trio travel across the country and the globe on a mission to ruin this man who has wrecked so many lives.  Their hate & hurt may have brought them together, but their love for each other will help form a sisterhood that will last forever. 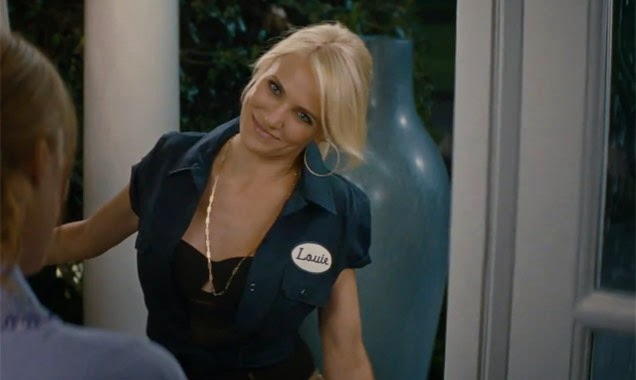 What's that line from an early Friends episode; "It's not that it's bad, it's that it's so bad that I want to stick a pen through my eye, into my brain, and scramble it about." Watching The Other Woman was like that.  It comes across as a movie made by a grown woman with the intelligence of a twelve year old.  The themes are adult; adultery, sex, revenge, dating.  But the humor is childish; slapstick, bodily functions, hair removal, drunken vomiting.  There's actually an American Pie-esque explosive diarrhea scene that I can only assume was supposed to be funny.  But it wasn't.  The entire film felt like a desperate attempt at comedy that failed miserably.  It wasn't the worst thing ever, it wasn't so disgusting that I couldn't watch, it looked and felt like a few people put in a lot of effort; it just wasn't amusing in any way.  I may have chuckled once I think, but it was a case of I'm laughing at you, not I'm laughing with you.

With this cast, how could the movie have possibly been good?  Cassavetes has worked with Diaz in the past (My Sister's Keeper); shouldn't he already know that she can't act?  And she was the lead nonetheless, the lead buffoon in a non-comedic comedy of errors.  The only thing about her performance that was laughable was her attempt at a character with any sort of depth.  Leslie Mann was only minutely better as Kate the Wife.  At least she had a few moments when you felt sorry for her or when you smiled sadly at her depressing life.  But humor?  Not so much.  And do we even have to talk about Kate Upton?  She was cast specifically for her boobs; they were there so I guess she did her job.  The only thing she was called upon to do was stand around and jiggle.  Throw in Nicki Minaj & Don Johnson and you have a film that makes zero sense, is never enjoyable, and makes you feel less intelligent just for having seen it. 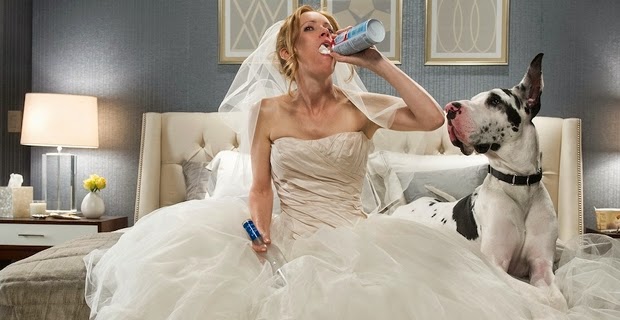