Movie Review - For Your Consideration 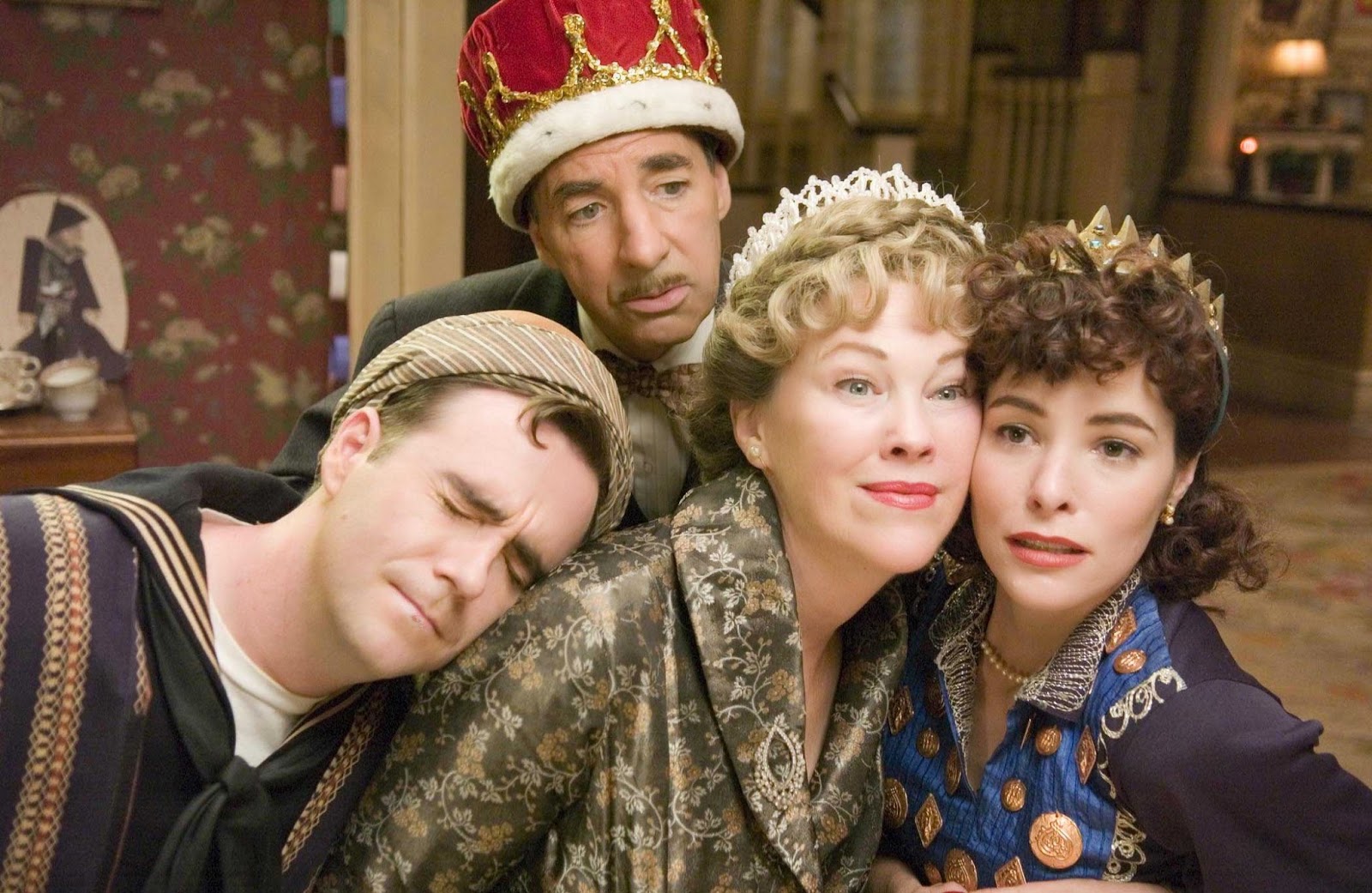 
Christopher Guest is the king of the mockumentary.  His is a comedic style that can be duplicated but can't be outdone.  Speaking to the camera as if they were being interviewed, the actors in his films come across as caricatures more than characters, mocking a genre, an industry, and humanity in general.  You know a Guest film the moment you see one: Waiting for Guffman, Best in Show, A Mighty Wind, and most recently For Your Consideration.  It is the last film he directed, and it's not truly a mockumentary, but it still gives you a fix if you're looking for hilarity in an offbeat way.  I've missed Christopher Guest and his motley crew these past eight years, and I'm hoping for a return to the screen, because yeah this one was alright, but I want more; more humor, more of the old style, and more of what I love.


What we have here is a film within a film.  A group of partly washed up, partly emerging actors have come together to form the cast of a new project entitled Home for Purim.  It's a heart-rending drama about a Jewish family from the deep south who have all come home to see their poor dying mother.  As we watch the movie come together, we begin to meet the people who will make it come to life.  A director who ignores the script, producers who have literally no clue, agents who are sleazy beyond belief, actors who are just trying to make a name for themselves, and the Hollywood media circus that muddles it all up.  When the film begins to get a little Oscar buzz, the cast and crew go wild with excitement, hoping for a miracle that will win them all the fame they've been searching for.


I remember watching this film when it first came out and feeling very disappointed.  It wasn't the mockumentary style that I wanted, it was a little odd, and it just wasn't as funny as I'd come to expect.  Yes the old crew was back together, yes Guest could still direct, but the film as a whole felt a little like a flop.  Coming back to it a second time changed my mind a little, but not a ton.  It's just not as hilarious as his other films.  It has much more of a quiet humor, quick lines thrown out that only seem funny after you think about them for a few minutes.  The story becomes almost an expose or a moral and less of a comedic romp with great original music, which is of course what we love about Guest films.  This is by no means his best work, but it's also not a disaster.  Watch it for a few chuckles and a blatant point about the idiocy of Hollywood, but don't expect the genius of Guffman.