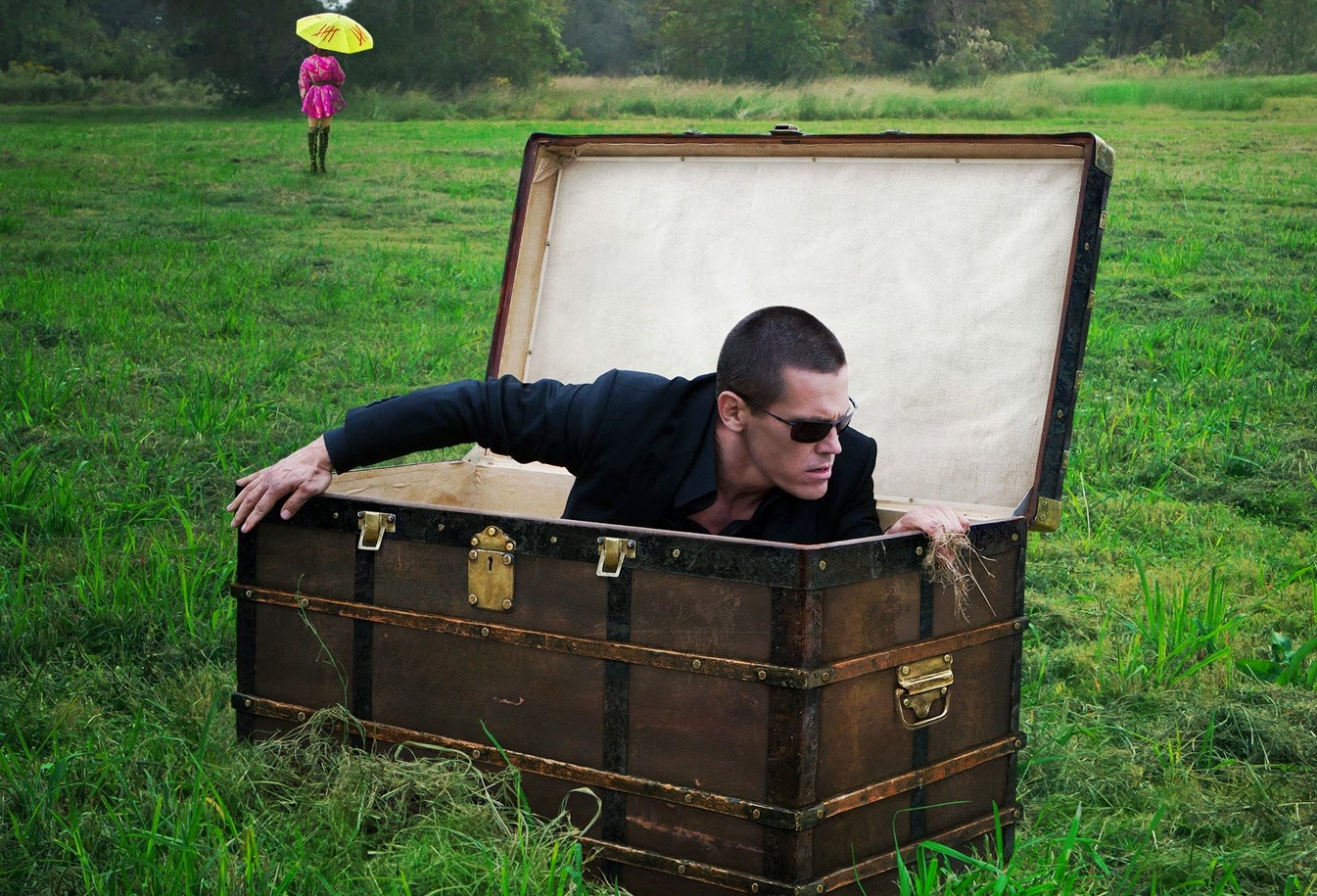 When this movie first came out I was quite excited.  The story, the violence, the oddity of the look; it all impressed me as something new and wonderful.  When I learned that it was a remake of a Korean film made ten years earlier, I wasn't less interested, I was more.  The concept must be good to warrant an American version.  And when I watched Oldboy (2003) on Netflix I was hooked.  It blew me away as a completely fascinating and surprising story, a movie that I gladly gave five stars.  So I was all ready to love the remake, despite knowing the plot, all prepared to enjoy every moment of a film that just had to be great.  Well it wasn't.  Not even close.  Whatever magical quality the first film had was lost in translation I guess, or screwed up in a way that only Hollywood can achieve.

Joe is an asshole of a guy.  He's a sleazy salesman, a deadbeat dad, a womanizer, and has apparently made some enemies.  Because, one random night, Joe is taken to a hotel room, locked in, and kept there for twenty years.  That's right, twenty.  He's fed, clothed, given a television, and kept completely isolated with no real knowledge of the outside world.  Just as suddenly as he was imprisoned, he's let go, with no clue as to who captured him or why.  Now Joe must solve the mystery, kicking ass along the way.  He's got a life to win back, a family to find, and an enemy to defeat.  Talk about a guy with nothing to lose.

The plot is as cool as it sounds.  Well, if that sounds cool to you, but it did to me and I still support the story even though the second film didn't turn out to be as good as I had hoped.  It just wasn't anywhere near as awesome as the first.  The original was wild, intense, directed with a soft touch, and it spoke for itself.  Something went wrong with this one.  It lost that stunning quality, coming off as forced rather than smooth.  All the fight scenes felt silly, and the famous hammer scene seemed thrown in rather than a focal point.  I think maybe Spike Lee just isn't as good as we think he is.  And Elizabeth Olsen is definitely not as good as I like to think she is.  Josh Brolin was whatever, but he didn't win me over like his counterpart in the original, and all in all every aspect of this film paled in comparison to the first.  Go watch the other if you're intrigued; leave this one alone.