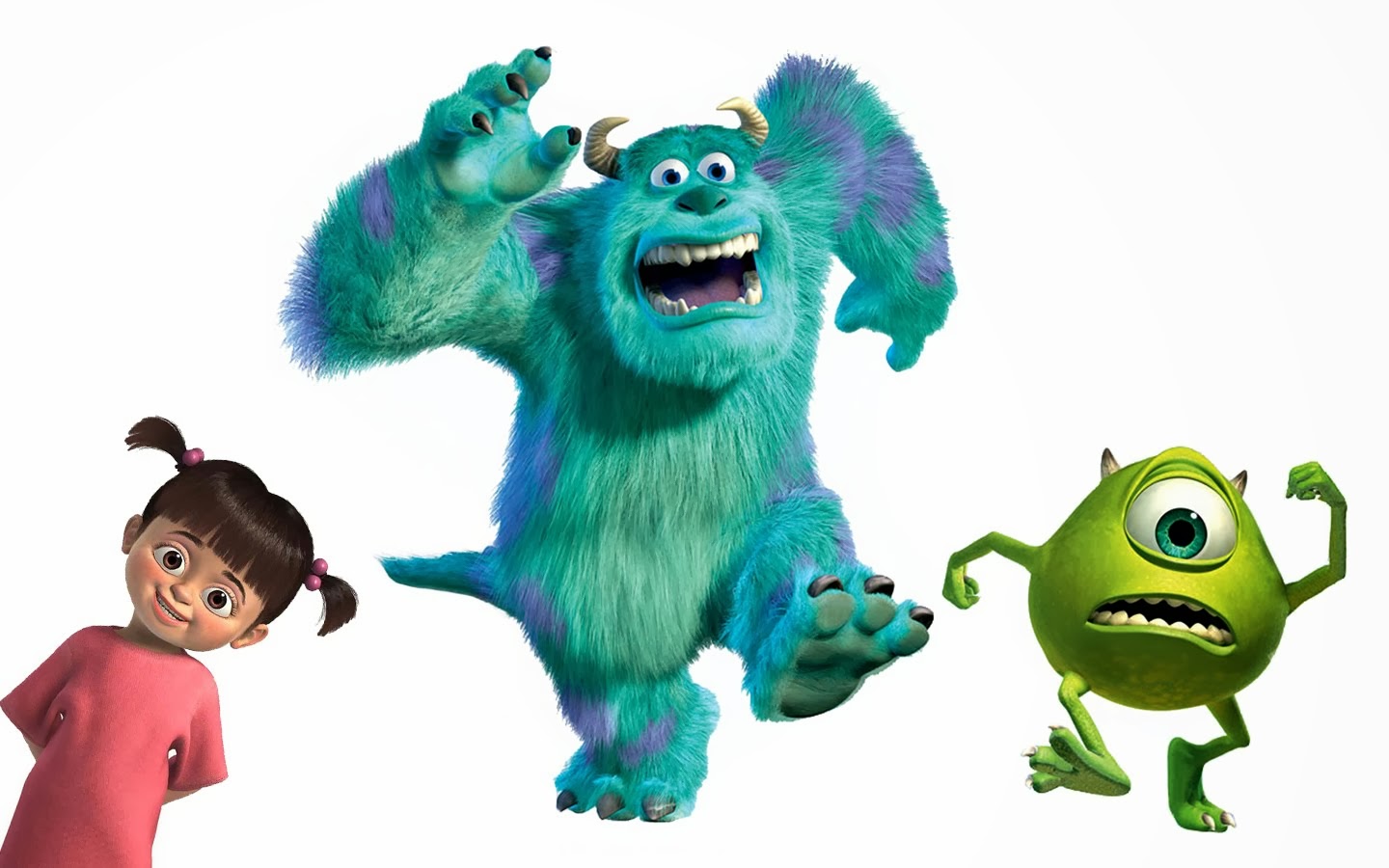 I'm a big fan of Pixar movies, though I don't think I'm original in that.  They just do such a tremendous job of appealing to both children and adults, creating movies that are fun, heartwarming, amazing visually, and overall top notch.  My favorite is WALL-E, which goes beyond just a great animated movie and becomes a tremendous film all on its own.  Toy Story is excellent as well of course, as are so many more: Finding Nemo, Up.  But Monsters Inc. has always had a special spot in my heart.  The completely original concept, the beautiful artwork, the hilarious interactions between characters; it's a great Pixar classic, one that I'll always hold dear.

Welcome to Monstopolis, the city of Monsters.  It's a peaceful & plentiful place, where monsters live, work, and play.  The city, the cars, everything in the land, is powered by a very unique energy source; the screams of children.  At Monster's Inc. the workers are tasked with traveling through special doors into the human world, scaring children in their beds, and collecting the scream power.  The Top Scarer is Sulley, along with his partner Mike, and the two of them are about to break the all-time scare record.  But something sinister & terrible sneaks through a human door accidentally; a small human child.  The monsters are terrified of what they've always been told is dangerous, but as Sulley & Mike get to know the girl they discover that it's not humans who are evil, and that all is not as it seems at the corporate giant of Monster's Inc.

What a great storyline; original, sensical, funny.  It's a great way to put imaginary creatures into a plot while creating a tie to the real world, making it a surprisingly believable tale.  And the emotion is there to support the story; Sulley's love for the little girl, Mike's unwavering support for his best friend, the team's loyalty to each other.  It's heart-warming really, or as heart-warming as monsters can be.  And funny as well, constantly hilarious.  Billy Crystal steals the show as Mike Wazowski, the bubbling ball of nerves.  His character's physical humor and quick jokes pace the comedy, with Sulley more of the straight man.  It's a great movie for both kids and adults; visually stunning, simple comedy, deeper meanings, great writing.  It's just fun throughout, another excellent Pixar film in a long line of instant classics.