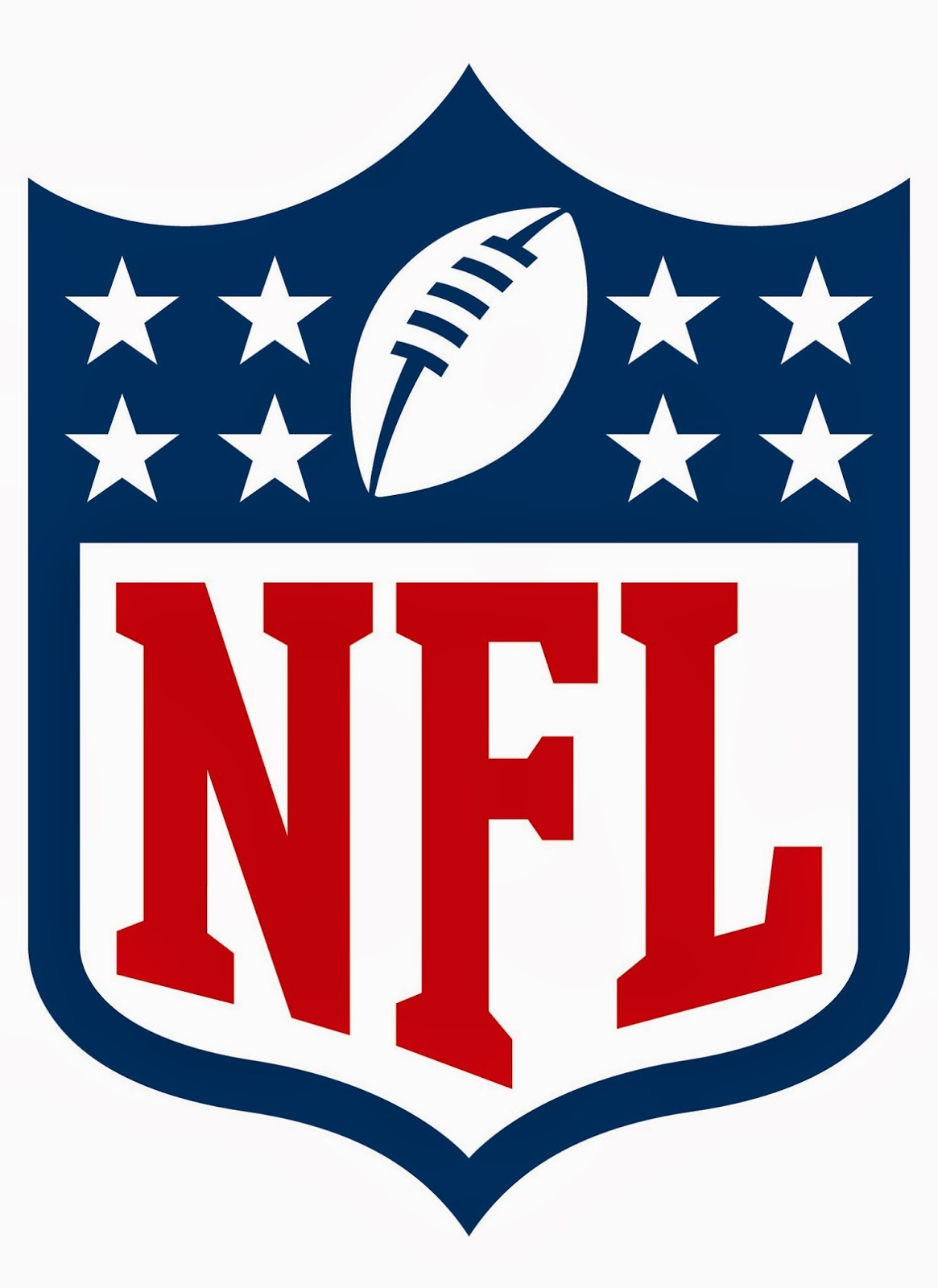 Here is my 2013 NFL Year in Review
(169-86-1 for the season, 9-1 for the playoffs)
It's been a great season, especially for Broncos and Seahawks fans, and I've enjoyed trying to pick each game each week, including the playoffs.  I didn't do too bad, guessing right about 66% of the time, and going almost perfect through the playoffs.  Here's a look back on where I thought each team would end up and what actually happened by the end of the year (2013 record in parentheses).
AFC East