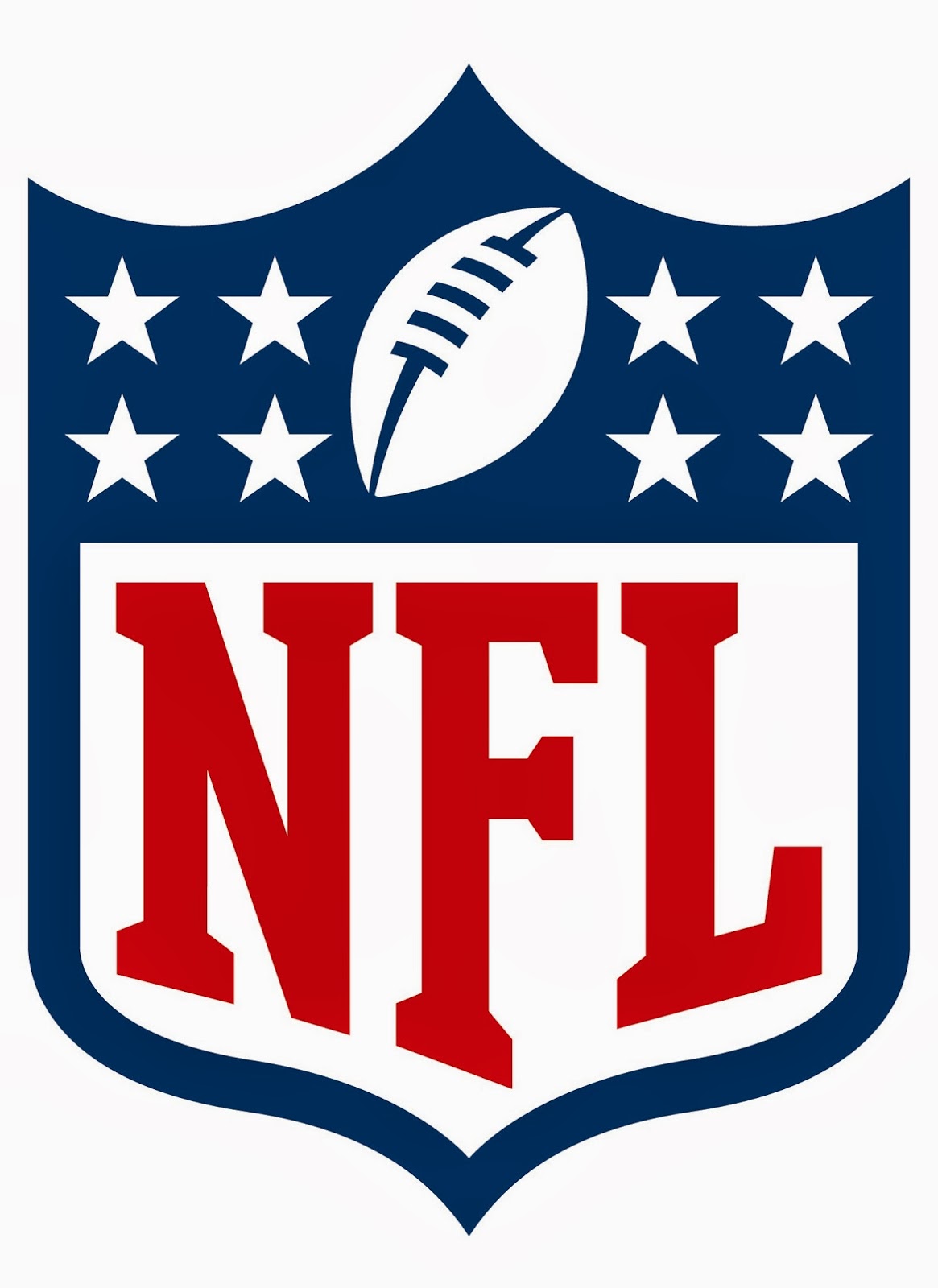 Here are my NFL Divisional Picks
(3-1 last week, 3-1 for the playoffs)

NO @ Sea - The last time the Seahawks played the Saints in Seattle they won 34-7.  NO's road woes are well documented, and even though they won in Philly they did so barely.  I can't see them having the same success after traveling cross-country to play the league's best defense.

Ind @ NE - Andrew Luck played badly last week as the Colts just snuck past the Chiefs.  And if Alex Smith can score that many points on Indy what do you think Tom Brady's going to do?  I just have no faith that the Colts can contend and I think they get blown out in an over-matched game.

SF @ Car - I've been a staunch Carolina supporter all year and I think they're a really solid team.  But guess who's the hottest club in the NFL, with the league's longest win streak?  The Niners have all the momentum on their side and I think they take care of business smash mouth style.

SD @ Den - These teams played each other twice, splitting the wins.  And while the Broncos have had the week off, the Chargers have been playing with no fear & making things look easy.  But Andy Dalton is not Peyton Manning and Denver can put up more points than anyone can handle.
Posted by Olie Coen at 10:51 AM