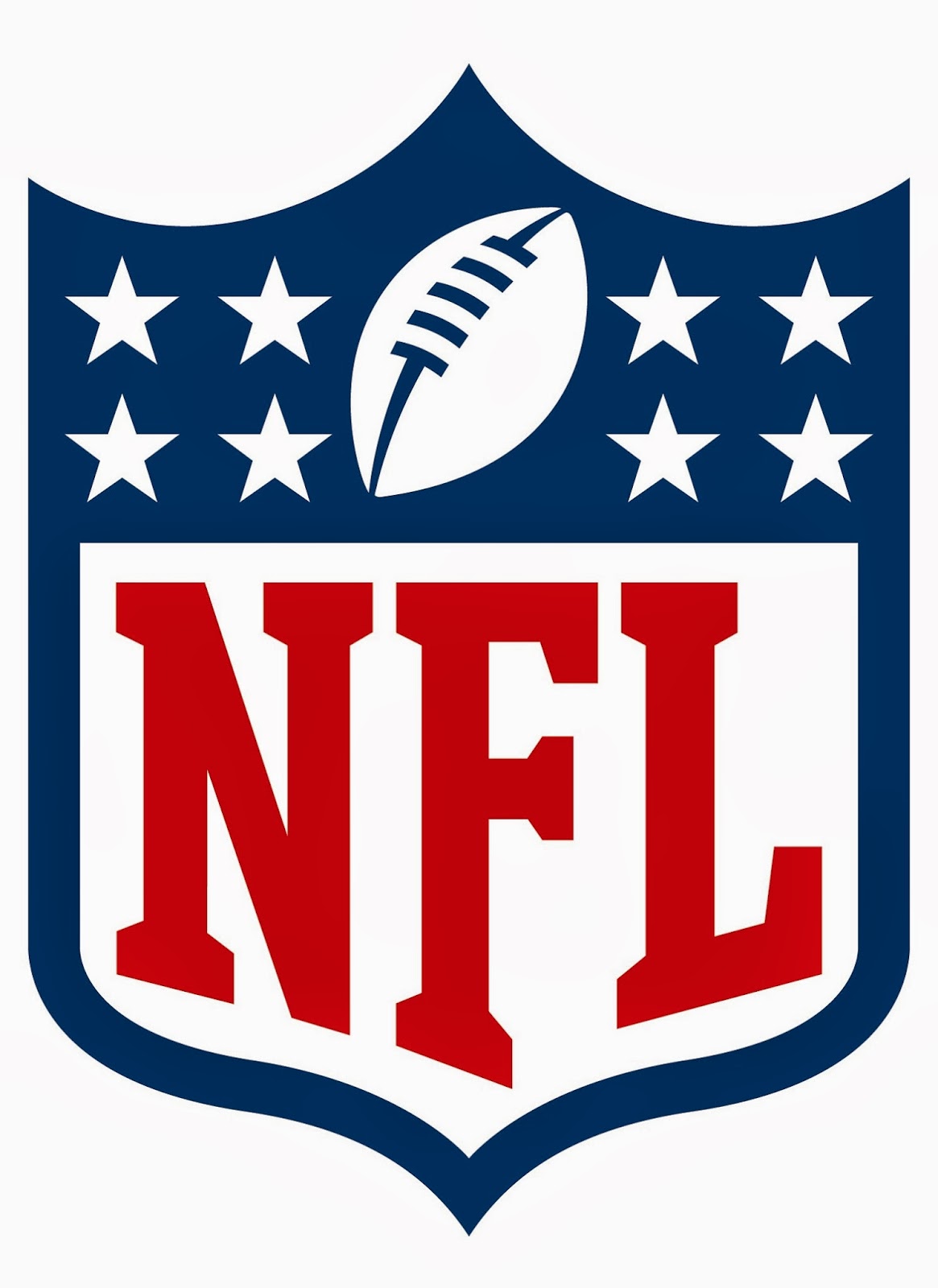 Sea @ Den - And it all comes down to this.  It's been a wild season and a very enjoyable one as a Broncos fan.  I got to see Peyton Manning at his best, a record-setting offense, and a team that looked like a Super Bowl contender from the season-opening game.  Regardless of what happens here, it's been fun to watch.  But in a way it will have all been for naught if Denver comes up one game short of a championship.  Peyton is so close to cementing his legacy as perhaps the greatest quarterback to ever play the game, the only QB to win a Super Bowl with two teams, the greatest football mind to ever play.  And the rest of the team is as hungry as he is: Champ Bailey in his first SB in what may be his last season, Wes Welker here again but with a new team, John Fox the head coach that doesn't get much love.  It's all on the line and it should be a great game.  The Seahawks come in as the young team, the exciting and spirited group, the defense that can shut you down.  They've had a great year and won't roll over easy, fighting until the last second.  Their physical defensive backs match up well with Denver's skilled receivers, and so the game might be decided on the ground.  The Broncos can run the ball and stop the run, so even if the weather gets dicey they are still built to score points.  I think the Seahawks will be forced to throw against the Broncos weak secondary and I think they'll have some success.  But no team puts up points like Denver and I don't see Seattle keeping pace.  I'm calling the score at 34-23 with the Broncos taking home the trophy.
Posted by Olie Coen at 10:13 AM