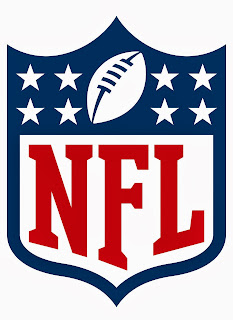 KC @ Ind - Since their bye week, the Chiefs lost twice to the Chargers, twice to the Broncos, and once to the Colts.  They went 2-5 and the only teams they beat were the Redskins & the Raiders.  Not a good sign, and even though the Colts aren't amazing I can't see KC winning.

NO @ Phi - I know the Saints have been bad on the road this year, but the Eagles have been equally bad at home.  I just can't pick against Brees & Payton, especially considering that this is the first playoff game for Foles & Kelly.  I think it'll be close, but I gotta go with New Orleans.

SD @ Cin - The Chargers are a scary team if only because they have nothing to lose.  You could argue that they shouldn't even be here, but that doesn't matter to them.  But the Bengals are just a better team in all categories and are unbeaten at home.  No Bungling this week.

SF @ GB - This matchup seems backward, as the Pack barely won the division to get home field advantage, while the Niners are one of the best teams in the NFC but have to go on the road.  Rodgers is back & slingin' for GB, but I just think that SF is too tough of a draw in the first round.
Posted by Olie Coen at 11:08 AM