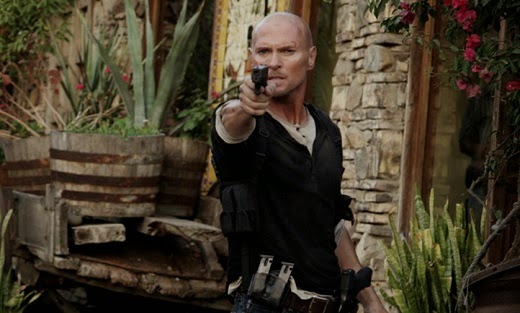 If you've seen Parker, you know how not to make an action movie.  I know Jason Statham is a big hit, ever since he appeared out of nowhere.  I dug him in Lock, Stock and Snatch; they were gritty, British, cool, basically everything Statham represented.  But then he got off track.  The Transporter, Crank, Death Race, The Expendables; some of these were big at the box office, but they're examples of what not to do.  They're too reliant on fight & chase scenes, totally ignorant of acting, leave no down time for story, and basically get it all wrong.  Action doesn't have to be stupid.  It can drive a plot, provide entertainment, be somewhat believable, and add to a film that has other things going for it.  I'm not gonna say Dead Drop is phenomenal, but it's a hell of a lot better than others in its genre, showing us that shoot-em-ups can be movies too. 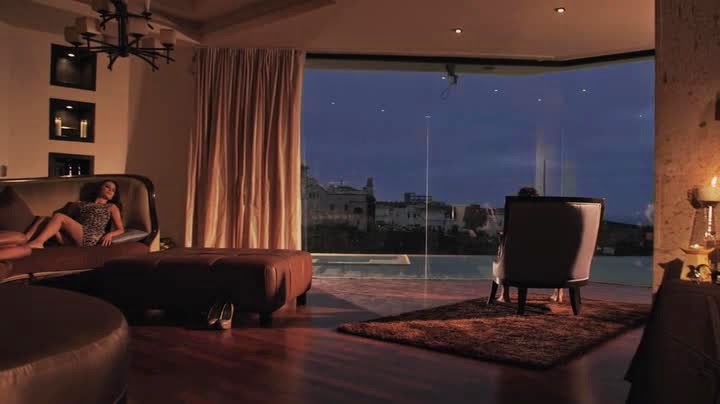 Imagine dropping from an airplane, thousands of feet above the surface, crashing down to the water below, clutching your gunshot wound, hoping to survive, and then surviving.  Agent Michael Shaughnessey just lived through this harrowing experience, awakening to find himself in a hospital and off the job.  He had spend the last two years infiltrating a Mexican drug ring, only to be "killed' and then relieved of duty.  He doesn't know exactly where it went wrong, but he's not about to get shut out of the mission that he bled so much for.  So he reinserts himself against the orders of his superiors, going rogue to find out what happened, who betrayed him, and if he can do anything to get his revenge.

The man he knows he needs to find is Santiago, Michael's former partner in crime.  He had gained Santiago's trust, entered his inner circle, was on his way to busting the ring wide open, when everything had gone wrong.  But now that everyone knows Michael's not dead, he's having trouble contacting his old buddy.  Apparently Santiago is in hiding, moving from place to place in a state of paranoia, feeling the shadow of Michael's wrath creeping up behind him.  But no one is untraceable.  It just takes a little persuasion to get the right information from the right people, and Michael knows who to ask.  He stops off to contact his old love, goes to see some cousins who might know a thing or two, kidnaps an aspiring dentist; all in a day's work for an agent who has murder on his mind, a man who won't stop until his killer is dead. 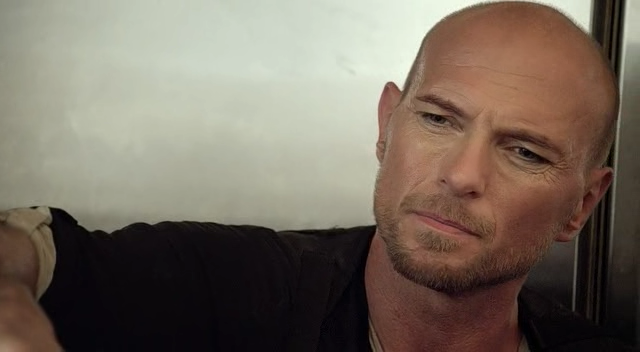 It doesn't really sound that different from a thousand other throwaway action movies, and in a way its not.  The agent, the drug trafficking, the back-stabbing, the revenge tour, all the killing, the Mexican sunsets; it's not really all that original.  Dead Drop takes a story that's been done before and does it again.  There are a lot of fire-fights, some face-punching, a little dynamite strapped to the chest; ingredients that every "good" action movie needs to catch the attention of audiences who just want to see a little blood.  Looking at it that way, this film gives the people what they want.  It doesn't veer too far away from the standard setup and stays true to the genre, delivering a movie that's both entertaining and gory, heart-pounding and cool.  Fans of Statham-esque excitement won't be disappointed.

But this movie has got something else in the tank, something that sets it apart from the other crappy thrillers that have come before.  And that something is control.  Never does the movie lose focus of what it's trying to do; entertain and impress.  It's a movie above all, not a showcase for a single actor or an excuse to show guns and boobs.  The story takes center stage, even if that story is still a little bit silly.  Time is taken to actually act, to set the plot, to let audiences take a breath before another bad guy is knocked the F out.  And again, not that the acting is incredible, not that the plot is perfect.  The point is that the film is controlled, that it never becomes just about action, that the action serves the film, not the other way around.  Dead Drop isn't an amazing movie; don't watch it expecting Reservoir Dogs.  But it is a well-made action flick, a movie that allows characters to develop, a story that's interesting as well as bad ass.  Watch it for a good time. 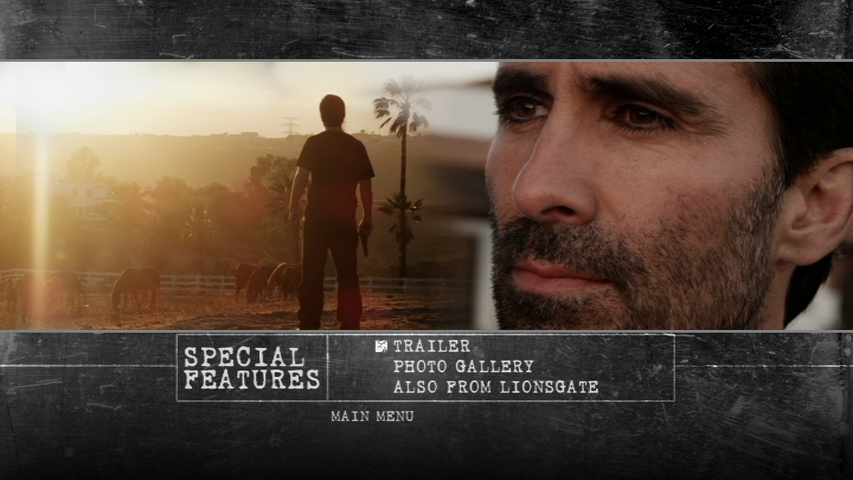 Video - With an aspect ratio of 2.35:1 (16x9 Widescreen), the video is picture perfect.  The scenes are crisp & clear, with great color & clarity.  The picture quality really surprised me, as it added to the film instead of just fading into the background.  Shots were obviously intentional, images were given importance, and the action never forced the movie to forget about the visuals.

Audio - The DVD was done in Dolby Digital English 5.1.  There is an option to turn on Spanish subtitles, but there no other audio options or choices for the hearing impaired.  The audio quality was good but didn't stand out.  There were no balancing issues and the action didn't blow out the sound, which is something.

Extras - There are a few extras on the disc.  There is a trailer for the film, a photo gallery, and an Also From Lionsgate section, featuring trailers of Reasonable Doubt, Freelancers, Redemption, and Snitch. 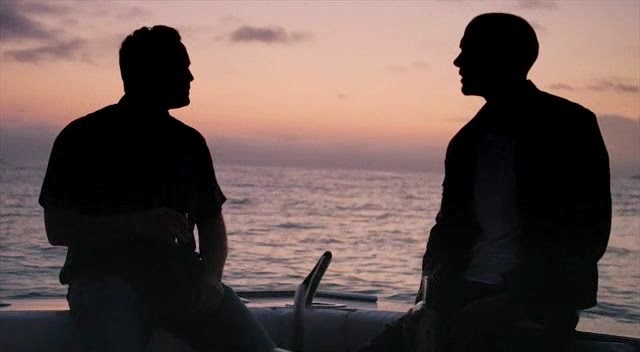 Rent It.  I'm not a big fan of shoot-em-up action movies.  I think they leave too much out, forget the pieces that are still important, and assume that their audience doesn't care about quality.  Dead Drop didn't strike me as an attempt to dupe me, which I much appreciated.  It was an action film that took a little time to let me enjoy it, while still holding true to the standard.  The video was surprisingly good, the audio was fine, and there were a couple extras.  All in all, ninety minutes well spent.