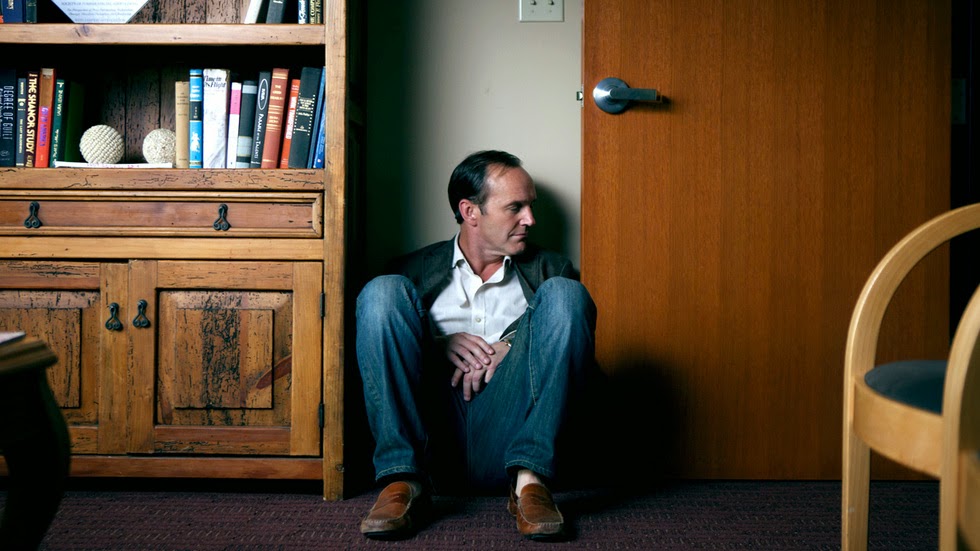 
You might be asking, who the hell is Clark Gregg?  You've probably seen him a dozen times, but he's not exactly what you'd call a star.  He's always the federal agent or the army corporal or the TV producer; some guy on the sidelines whose role might not be vital but needs to be filled by somebody.  His biggest roles have come lately, thanks to Marvel, in Iron Man, The Avengers, and Agents of S.H.I.E.L.D.  He's also dabbled in writing & directing, doing both for Choke, the 2008 flop based on the Chuck Palahniuk book (Fight Club).  Anyway, that's Clark Gregg.  In Trust Me, he tries to do bit of everything; writing, directing, and starring.  A pretty big bite to chew for a C-list celebrity and a fairly amateur filmmaker, so when in doubt, copy.  You'll get a pretty strong American Beauty feel from this one, but to its credit the film has enough of its own voice to stand out as a solid attempt at drama, an honest story that Clark Gregg was only just talented enough to pull off. 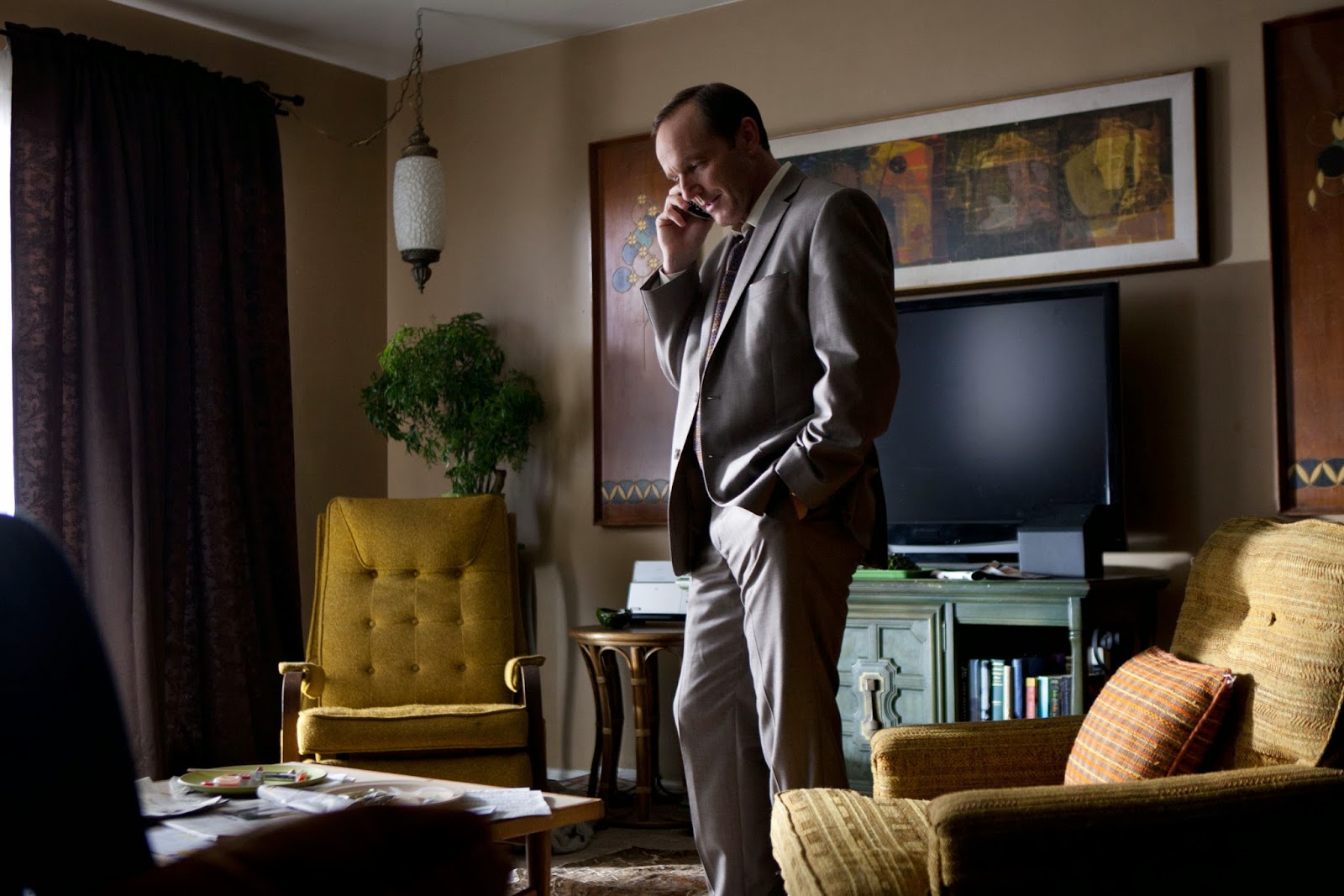 Howard is not a very good agent.  Hollywood is all he knows, having been a child star, and he loves his job.  But he can never seem to hold on to his clients, to land the big deal, to make the mark that he's dying to leave.  He was a failed actor as well, never landing the role of a lifetime, and he's been chasing that dream ever since, trying to pass it to some kid with a load of talent, someone who will become the star he never was.  But again, Howard's not very good at this gig.  His rival, Aldo, always sweeps the carpet out from under his feet, and time after time Howard just misses the chance of a lifetime.  That is, until he meets Lydia.

She is the best actress he's ever come across, the most talented kid he could ever hope to represent.  But she comes with some baggage.  She and her family are from Oklahoma and way out of their comfort.  Her mother is long gone, having run away to Las Vegas with another man.  Her father is a drinker and doesn't trust a soul.  And that's the biggest barrier standing in the way of Howard making Lydia a star; trust.  In this business, in this city, you can't trust anyone, which makes working alongside someone in order to make millions of dollars a very difficult task.  So Howard sets to work getting everyone on the same page, setting up the contracts, building relationships, and attempting to finalize the one & only monster deal of his career, a deal that will actually make a difference. 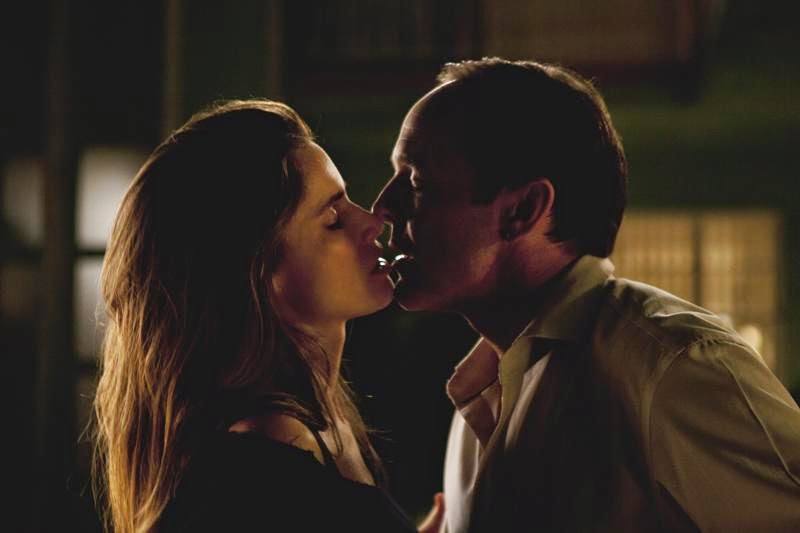 The number of cameos in this film is ridiculous.  Felicity Huffman (looking terrible, btw), Allison Janney, William H. Macy, Niecy Nash (acting terribly, btw), Sam Rockwell, Molly Shannon; it's a who's who of minor celebrities who must have owed Clark Gregg a favor.  Or maybe he's just the nicest guy in Hollywood, a man everyone loves to work with even if he isn't really amazing at anything.  Because he shows that in this movie, that he's OK at writing, directing, and acting, but not great at any of it.  He's not hunky enough to be a leading man and not quirky enough to be a dark hero.  He's not brilliant enough to be a big time director but not stupid enough to do throwaway comedies.  He's a middle-of-the-road guy, and ultimately his film follows suit.

It's a mediocre movie that has a few things going for it.  It's fairly funny, especially early on, though the comedy subsides into tragedy pretty quick.  The actors can all do their jobs, but their performances aren't once-in-a-lifetime.  The story catches your attention, but quickly turns into a American Beauty wannabe.  And the film as a whole feels a bit desperate, a grasping attempt at a depth that can't quite be reached at this talent level.  I did like Gregg, and I also liked the girl, Saxon Sharbino, what a name.  And Amanda Peet is always cool, that approachable hottie that has just enough issues to make her vulnerable but not crazy.  The cast meshed well together, the plot flowed, but it wasn't as original as you'd hope.  I guess I can say that I was pleasantly surprised at the beginning but a bit disappointed by the end, leaving me with a mixture of takeaways that might only be resolved by another viewing.  I'm just not sure it's worth it. 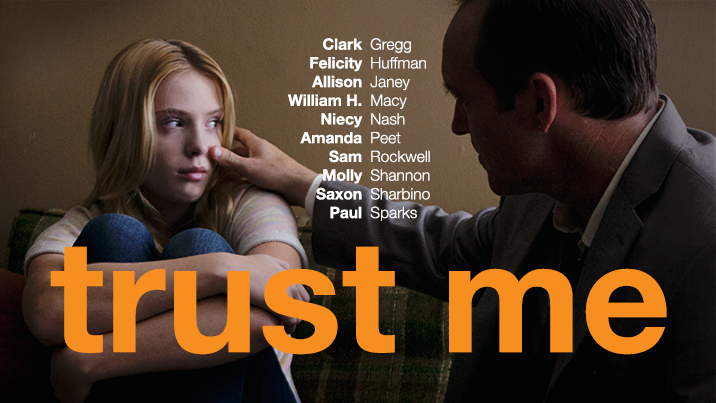 Video - With an aspect ratio of 2.35:1, the video is top of the line.  There aren't a lot of chances for amazing cinematography, but the character-to-character scenes are all well-done.  The picture quality is crisp, with a nice color balance, and never detracts from the emotion of the dialogue.

Audio - The audio is done in Dolby Digital 5.1 with an option for English SDH or Spanish subtitles.  The sound quality is fine, with no background problems and a clear resolution.  The music doesn't add to the film, and actually gives it a copycat vibe, taking away from the believability of the film. 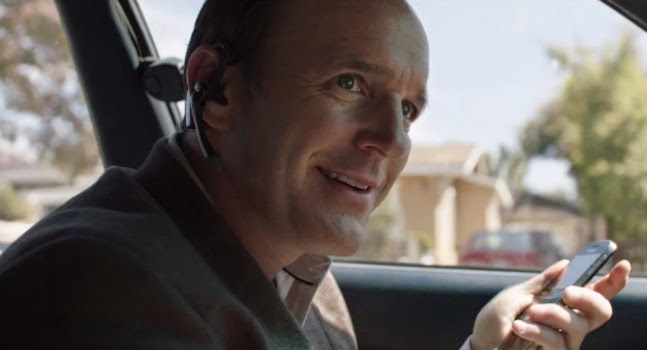 Rent It.  Trust Me is a nice attempt at a deep drama.  It makes its points clearly and has some honest things to say.  But in the end, it's just a good try.  Clark Gregg doesn't have the talent to pull off such a lofty project, and surrounding himself by a good amount of talented actors didn't carry the weight enough.  It's just a good movie but never a great one, failing to reach the goals you can feel the director desperately reaching for.  The video is strong, the audio nice, but there are no extras on the disc.  A mediocre movie that's just barely worth the 89 minutes it takes to watch it.