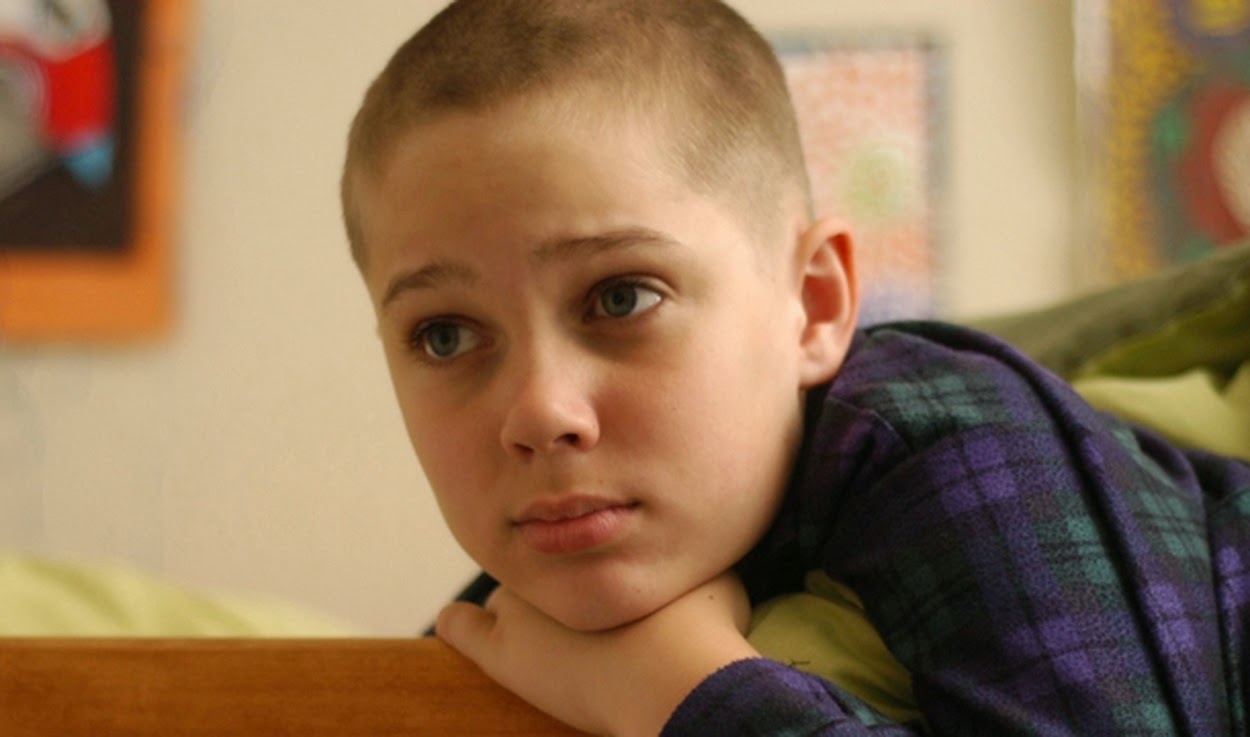 
Talk about a life's work.  Richard Linklater spent 12 years creating this film.  Now, that's not 12 years keeping an idea alive, waiting for a technology to come along, or hassling producers.  That's 12 years making the movie.  He started filming a seven-year-old in 2002, kept filming him as he grew up, and just released the final product.  Now, again just to clarify, that's the same boy over a 12 year span, the same side characters, the same area of the country.  It's an amazing concept, a brand-new way of producing a story, a feat that's almost difficult to wrap your mind around.  And in no way is this a biography, unless you consider it Linklater's tale of his own growing up.  Boyhood is a drama on a grand scale, an epic with no frills, a plot with unparalleled scope, one hell of a movie.

Meet Mason.  He's a Texas boy, son of a single mom, brother of a snotty older sister, creative but distracted at school; not much different than you or me.  His dad hasn't been around for a few years, but when the family and the estranged father all find themselves in the same city, Mason and his sister begin a relationship with a man they barely know.  Their mother has problems of her own, marrying a string of losers that would rather drink than spend quality time with their new family unit, trying to get her degree while still working to support her kids.  And all the while Mason grows up; changing with the times, meeting new friends, making mistakes, experimenting with drugs & haircuts, living the standard American life while trying to be different; again, not too abnormal.  We follow Mason over the course of 12 years, from childhood to college, from boyhood to independence, through the changes that will shape his life forever. 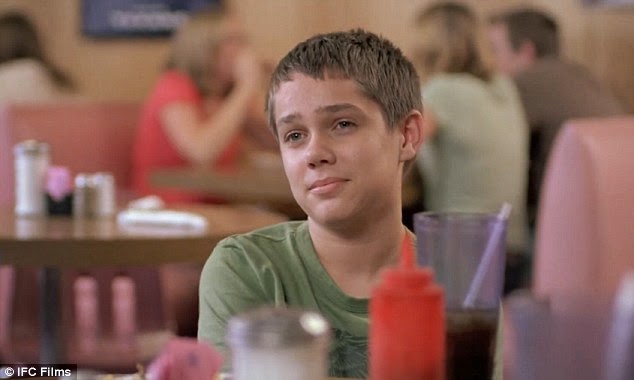 First, we have to talk about the history that was made here.  To create a movie in this way, to take 12 years of your life (and the lives of all the actors involved of course) to tell this story is insane.  It's not done, you just get different people to play the kid at different ages and you tell Ethan Hawke you only need him for a couple months.  But that's not what Linklater did here and that's why this film is genius.  What the director did was create something that can never be remade, that can never be called unoriginal, that will define his legacy.  And, really, didn't he already do that with his triology of love stories (Before Sunrise, Before Sunset, Before Midnight)?  He already made his mark, wowing us with his work, showing us his talent, and creating his magnum opus.  But oh well, he'll just do it again, make a second epic masterpiece, no big deal.  If he does it again in the future, if he makes another movie or series of movies that stand alone the way these films do, I will send a apology letter to Steven Spielberg and begin calling Richard Linklater the best director in Hollywood.

But he couldn't have done it alone.  He didn't act in the movie, he didn't show us his face, he didn't pour out what makes him human onto the screen and let us all judge away.  He gave us a partial story of his childhood, a partial everyman tale, and let others do the talking.  And man did they speak loudly.  Ellar Coltrane was made for this role, and partly because he's not amazing.  Let me defend that by saying he was amazing in this movie; he was a cool kid, a believable teem, a troubled soul.  But what worked was his lack of experience, his real life on camera, his ability to be himself instead of trying to act.  It worked because that's what the film required.  Now, Ethan Hawke on the other hand, he acted his ass off.  This is by far the best we've ever seen him.  He was perfection.  He was the uncomfortable dad, the desperate friend, the unlikely hero; if he is not nominated for a Best Actor Oscar I will be very upset.  The whole package deserves a ton of awards, if only for bringing something new to the world, or more specifically, for taking something so common and showing it to us in a way we don't often take the time to see.  If one movie is a game-changer this year, Boyhood is it. 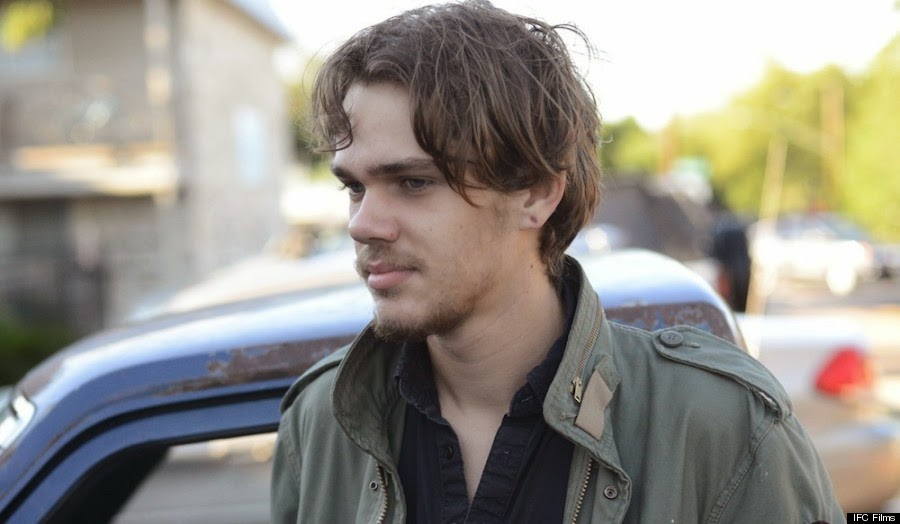