DVD Review - Around the Block 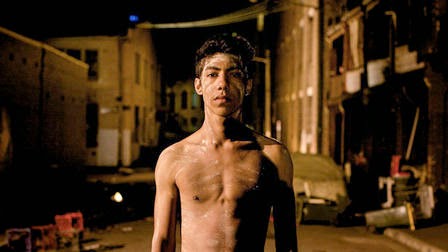 Christina Ricci sure has had an interesting career.  She was eleven when she made her mark in The Addams Family, fourteen for Casper & Now and Then.  She was a star in the 90s, with roles in The Ice Storm, Fear and Loathing, & Sleepy Hollow.  She slowed down in the 2000s, but perhaps did her best work: Monster, Black Snake Moan, Bel Ami.  And now here she is in Around the Block.  Everyone knows Christina, she's likeable, she's not a bad actress, she just suffers from a very strange problem; she looks too young.  She's in her mid-thirties now but she could still pass for a teenager, making it hard to take her seriously in a heavy role.  And her character here is pretty laden, a job that perhaps she wasn't up for, or more likely one that we weren't willing to believe. 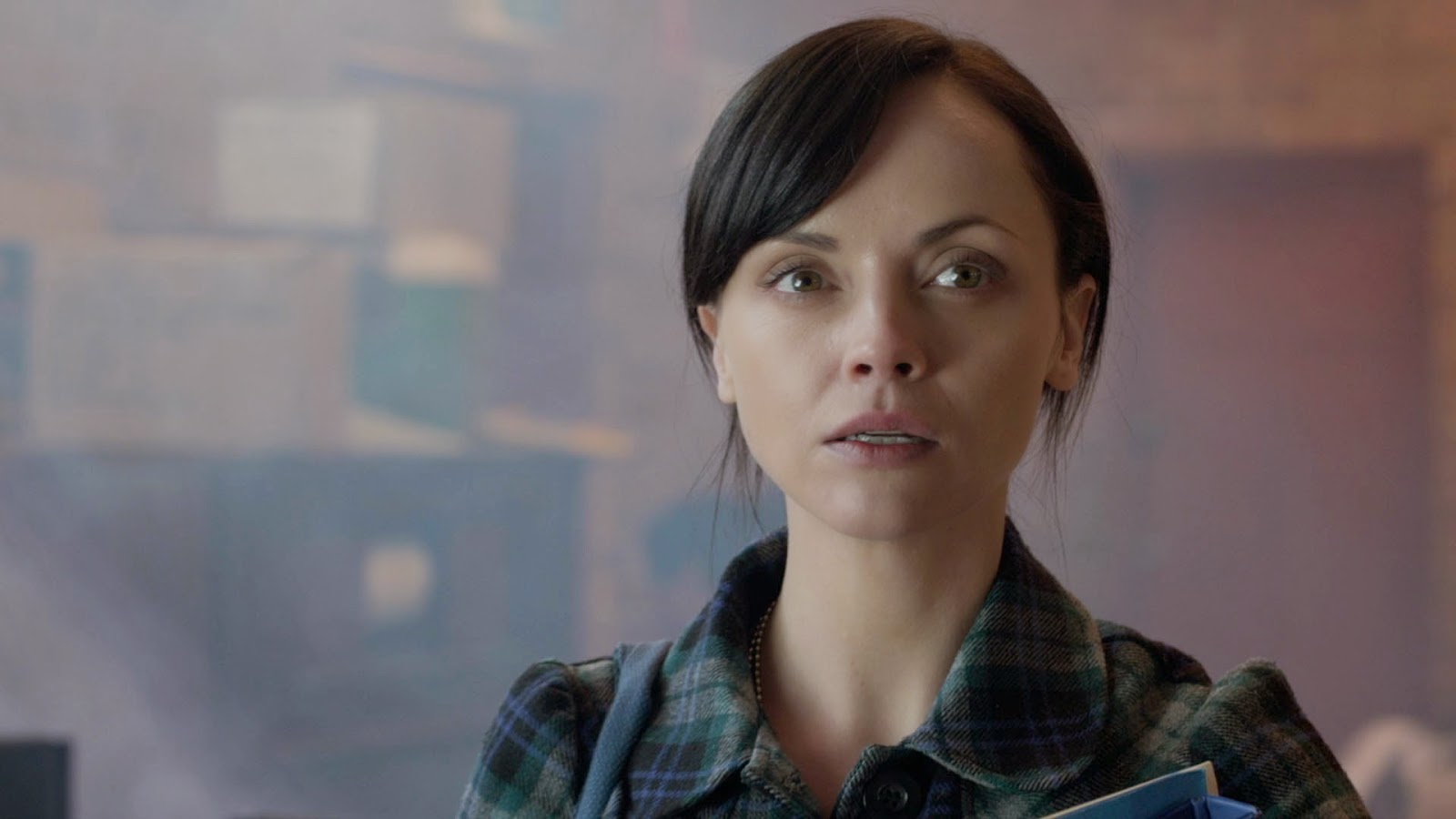 The setting for this film defines its plot.  It was filmed on location in Redfern, Sydney, New South Wales, Australia and strives to depict the struggles of the people who live there.  It is an area of immigrants and Aboriginal descendants, a place of poverty and a culture all its own.  In this story, a boy named Liam who lives on The Block fights to find himself amid the turmoil of his neighborhood.  His father is in jail, his mother, an Aboriginal descendant herself, raises her children alone, and his brother Steve is getting too heavily involved in the local underworld.  Liam's beloved uncle, now dead, was a poet, an actor, a dreamer, someone who Liam looked up to and saw as hope that someday he could rise above the world around him.

At the local high school, Ms. Chalmers emerges as a catalyst in the lives of Liam and his classmates.  She's an American idealist who brings new ideas to the school, challenging her students to come to class, to participate, to read Shakespeare, and even to put on their rendition of Hamlet before the entire community.  She shakes up their racially divided world and ignores the fact that these"black" kids are all but written off by the school, the government, and even themselves.  Liam suddenly has choices to make.  He can follow his brother & his father into a world of crime, perhaps ending up in prison or dead.  Or he can make his own way, follow his love of acting, use his mind to free himself from this place.  And when riots break out in Redfern, events reach a breaking point, forcing Liam & Ms. Chalmers both to confront their life paths, make decisions, and pursue their dreams. 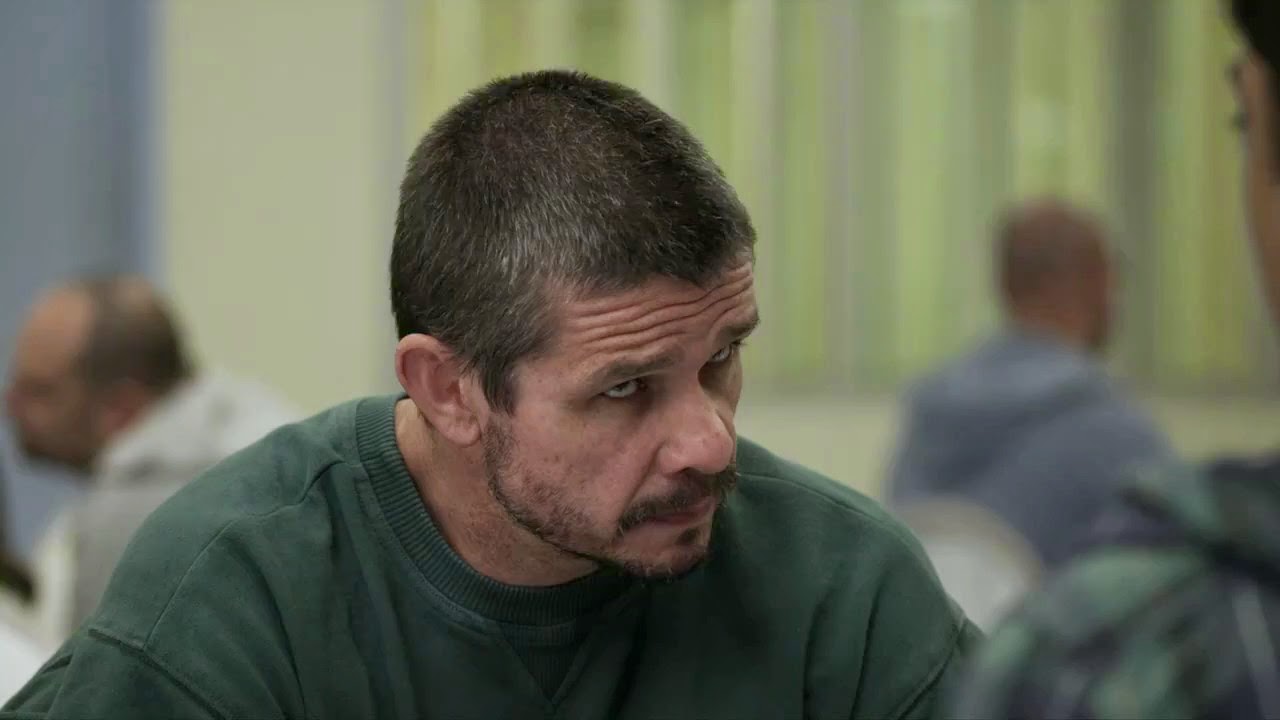 Around the Block is exactly like a cross between Boy and Dangerous Minds.  If you've seen those movies that might sound a little odd, but I think it's eerily accurate.  From the former you get the father/son story, the crime vs intelligence moral, even the Australia/New Zealand/racial identity concept.  And from the latter you get the teacher whose goal is to change the world one inner-city classroom at a time.  Basically, it's a recycled plot, one that we haven't seen done for the last time.  I get that it has honest roots, that teachers really do make differences, that racial tensions exist, especially in specific areas.  But that just forces filmmakers to work even harder to make sure that their overdone story lines don't come off that way.  Unfortunately, this film did.  It felt amateur, which I guess isn't surprising, considering that this is director Sarah Spillane's second feature-length film, and it came off as a little forced instead of feeling real.

A lot of that has to do with the two lead actors, as neither is going to win any originality awards.  Christina Ricci already has believability problems since she looks more like a student than a teacher.  But throw in an odd love story, some lesbians, and a performance that you might learn to pull off at acting camp, and you've got a bigger mess than she usually allows herself to be swallowed up in.  And her co-star didn't give her much help.  Page-Lochard is an amateur himself and it shows.  With a movie like this, they often get a fresh face who they feel with really take on the role, really deliver something special despite not having any experience.  Well, he looked the part just fine, but you could tell he was acting in every scene, tell that he was thinking through his character, see the naivety in the entirety of his performance.  Nothing awful from either actor, but nothing special either, giving us a film that felt typical and a bit cheesy when I doubt that's what they were going for. 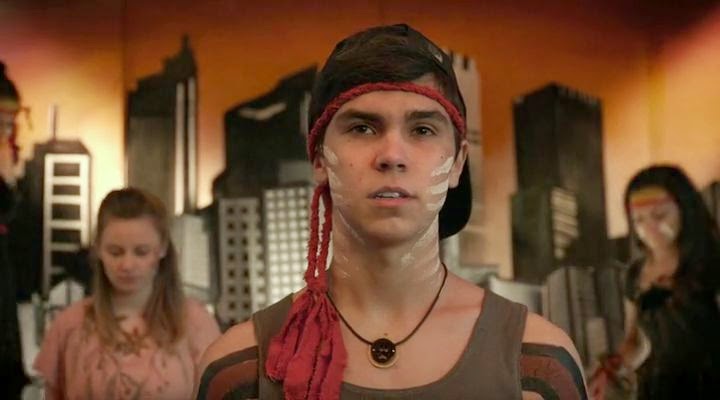 Video - The film comes to you on a widescreen DVD, but that's where anything technically interesting stops.  The film is visually boring, without a high quality and without an eye for the moment.  There are no problems with balance or clarity in the color or definition, but there is also nothing to catch your attention.  A few parts of the movie were done with a hand-held for effect, but that effect was "bad" and only added to the feel that the visuals weren't very important to the director.

Audio - The audio of this film is about as fascinating as the video.  The disc is done in Dolby Digital, but that's all you get.  There are no sound options on the menu, no languages or choices for the hearing impaired.  The music in the film is horrible.  It's a soundtrack of horribly sappy rap songs that no one in the entire world would listen to.

Extras - There are many extras to choose from.  You can watch the film with commentary from writer/director Sarah Spillane & production designer Michael Fitzgerald.  There is a behind the scenes featurette that runs eighteen minutes and contains interviews and inside looks.  There are four deleted scenes, three about a minute in length, the fourth more than four.  A music video for the song "Broken Wings" will get stuck in your head for days.  And lastly, there is a theatrical trailer for the movie. 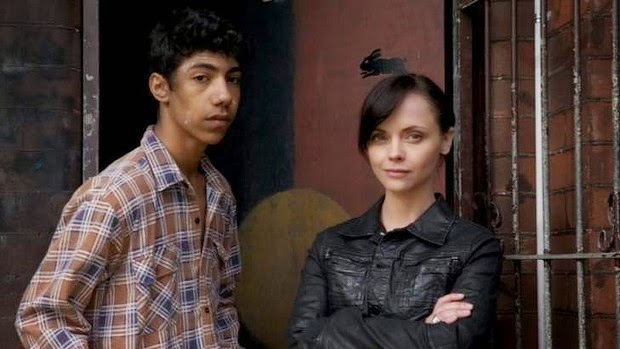 Rent It.  As much as I didn't like this film, it was a solid attempt to tell an interesting story.  Unfortunately, that story has been done to death and no one brought anything original to this version of it.  Ricci & Page-Lochard may have been trying their best, but their performances were just copies of ones that have come before, lending to the feeling that this movie was someone's college project and not a major motion picture.  The video was uninspired, the audio & music were poor, but there are a lot of extras on the DVD.  Overall, a below-average production of a mediocre plot.