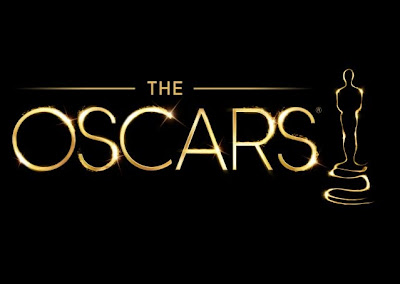 Of course it's too early to make Oscar predictions; the nominees are months away from being announced.  Some of what may be the best films of the year haven't even come out yet.  But that doesn't mean we can't talk about it anyway and make guesses based on almost nothing.  At the very least, here is a list of movies that deserve a watch, as they might be in the Oscar conversation soon.

This is the Indiewire.com ranking of top possible Academy Award contenders: